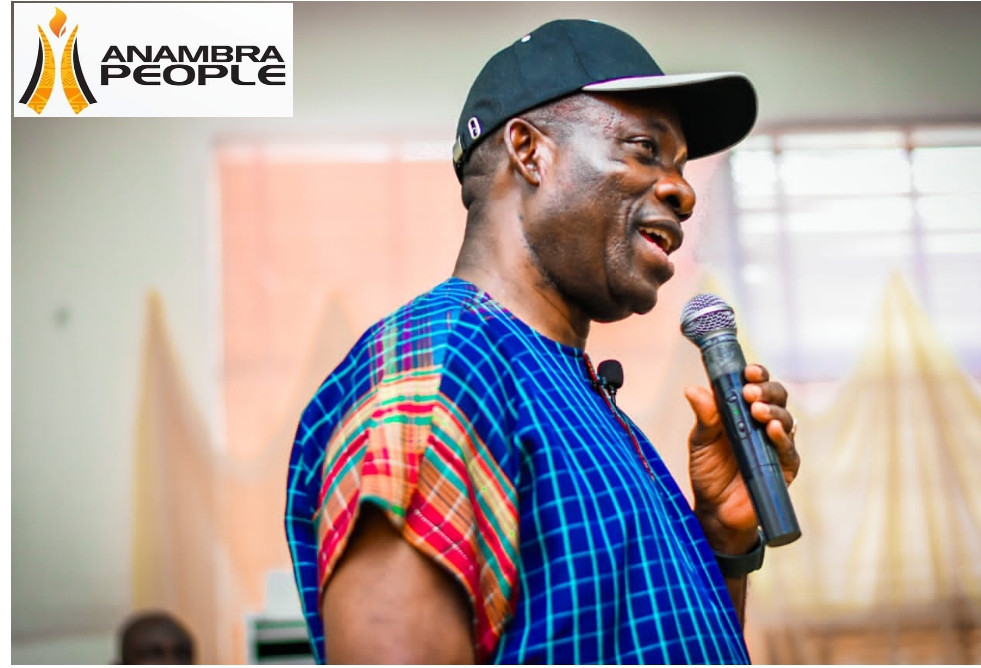 One of the buzz words that have gained popularity with Soludo Supporters which has also been associated with Prof Chukwuma Charles Soludo’s emergence as Governor-elect of Anambra State is the word “Disruptive”.Looking at the word and its pronunciation may sound harsh and uncomfortable. The word ‘disruptive’ is the adjective of the word ‘disrupt’ which is a verb. In either ways it is used, the words are relative in meaning and usage. But in the context it is being used in association with Cee Cee Soludo, it simply means doing things in different ways from the old established order. Specifically, in a way that will bring about a meaningful and better result. Therefore displacing the old unproductive order that have stagnated growth and development in our community, society and country is the driving power behind the word “Disruptive Change”. Why has the nation not fared so well using all the economic indices to measure or evaluate our growth and development? The answer is simple: the leadership style has failed the people and the nation over the years. We have not been creative in our thinking. Our ‘knowing to doing’ has been technically faulty and heavily deficient. You cannot run a system that appears rudderless and constantly running on an auto-reverse and expect better results. Or how would you be in a deep hole instead of jumping out you continue to dig deeper. The consequences, of course, will be dire and disastrous. This is the reason Nigerians and indeed Ndi Anambra have ultimately placed their hope on Cee Cee Soludo to effect a sweeping ‘disruptive change’ that will not only change the old order but that will usher in monumental development and growth in the system, which will, in turn, significantly improve the quality of life of the people These are the basic reasons Soludo has always advocated for a home-grown economy that is not tied to the apron-string of the foreign imperialists. The compelling need to grow our own economy that is heavily dependent on locally made goods/services cannot therefore be overemphasized. An economy of the people, for the people and by the people.This is the reason Cee Cee Soludo will wear a locally made footwear and still be very proud of it, by displaying it for all to see. Same reason who he would rather wear the locally made Akwete cloth than depend on wholly made foreign fabrics. He would also prefer a locally produced Innoson Motors to foreign exotic vehicles that will add no value to our economy. These and more are what the disruptive change is all about.To sustain this momentum, we must all support and key-into this transformational leadership style Cee Cee Soludo is bringing to bear in governance via this heavily sounding words “Disruptive Change”And certainly, as we march toward March 17th with Cee Cee Soludo, it shall be “forward ever and backward never” for the good people of Anambra State!