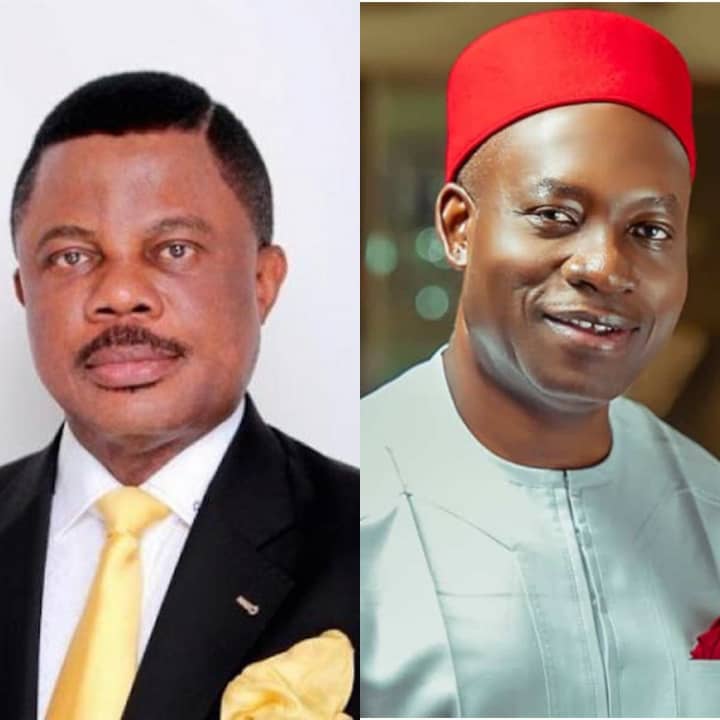 March 17 was a momentous day in Anambra State; it was a day Governor Obiano birthed his true legacy. As a Governor, he struggled. His choices were questionable, his actions contentious, and the absence of a coherent philosophical compass marked his government as nebulous. Chief Willy Obiano’s governance records would remain a subject of debate, his quest for physical legacies doubtful. Yet he ended it well.

He ended it well not because he built a conference centre or an airport with the longest runway, those would not define him. Chief Obiano ended it well because while he thought himself suitable for Anambra, he chose a successor whose pedigree and past was clearly above his resume before he assumed office. That is a mark of greatness.

The failure of political leaders in the South-East to embrace quality successors, people who have measurable results in their work-life, is at the heart of the progressive governance collapse in the region. By his admission, Governor Obiano’s legacy is that he has given Anambra people somebody better than him. Whether by choice or circumstances, former Governor Obiano showed through his support for Governor Soludo that he has no complex. He has shown that he is not that iroko tree that wants to stand alone in the forest.

I hope our Governors and people of the South-East will learn from this great action and work to improve the quality of the leadership pool in the region. South-East governors and leaders should resist the urge to enthrone mediocrity in the false belief that they would control the person. That model has consistently failed—time to rethink it and try a new way. I wonder if past Governors see the link between the breakdown of law and order, the collapse of governance infrastructure, and the region’s restiveness to the quality of government in the area. I can see the causal relationship.

The burden is now on Governor Soludo to carry this torch aloft and, through his conduct, solidify the example of technocratic–political leadership that he represents. His inaugural speech holds out promise. His effort to locate APGA in the historic national alliance of the 1960s UPGA made up of NCNC, AG, NEPU, and UMBC sets a new template for Igbo engagement with Nigeria. His strong message against criminality and an olive branch to IPOB is another opportunity to reclaim our homeland. Governor Soludo’s example of buying Nigerian and buying made in Anambra is a practical step in job creation and the fight against poverty.

Yet these are words, now is time to act. All eyes are on Governor Soludo, waiting to see whether a livable and prosperous homeland for ndIgbo is possible. Stakeholders are looking to see how his government will birth a new governance model for the region, where experience, knowledge, data and quality human resources combine to deliver public goods to citizens. In other words, whether Gov. Soludo would combine Uche, Uchu, Egwuchukwu and eschew Nkali, Mkpali and Mmegbu in the conduct of affairs of state. The first steps are encouraging.

Former Governor Obiano should go home proud that he gave vent to the yearnings of the Anambra people and rest confident that his true legacy is in his choice of successor. Whether the outcome meets expectations would not be his headache, for ultimately, the Anambra people chose this solution to their governance needs.