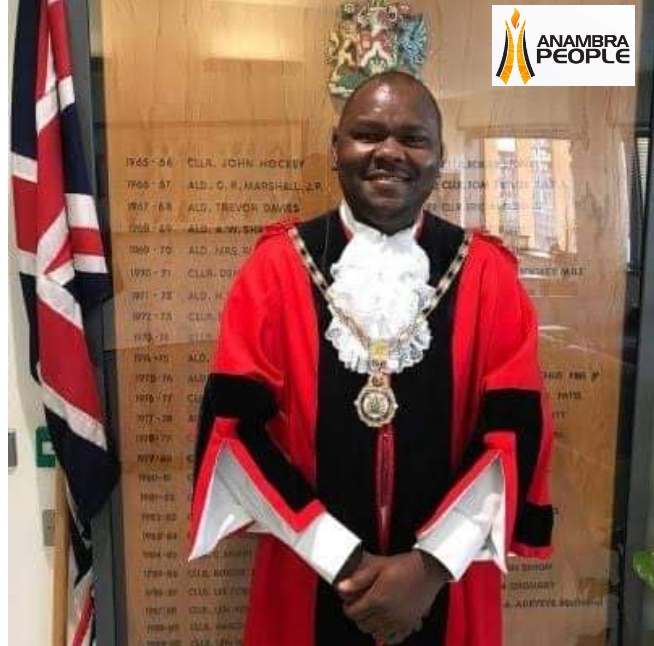 Ernest Ezeajughi hails from Awgbu, Orumba North Local Government Area in Anambra State was elected by the College of Councillors of Brent, London on the 16th of April, 2019.

Below are some things you should know about Anambra’s new Chief of Staff;
He is from Awgbu Town, Orumba North LGA in Anambra and attended his native Aguata High School, Aguata. He studied Appied Microbiology at the Nnamdi Azikwe University (Unizik) where he participated actively in politics. He graduated in 1998.

He completed the mandatory NYSC service in Nigeria and took over his family’s business before travelling to the United Kingdom where he earned a Master’s Degree from Kings’ College in London. He worked with the Medicine and Healthcare Products Regulatory Agency (MHRA), partook in UK politics and thereafter, became an active member of the Labour Party.

In 2014, Ezeajughi represented Stonebridge Ward at Brent Council as a Councillor . He would later become one of the founding fathers of the UK Chapter of the Nigerian political party, All Progressives Grand Alliance (APGA). He served as Chairman of the UK chapter of APGA from 2010 to 2012.

He is married with four children.