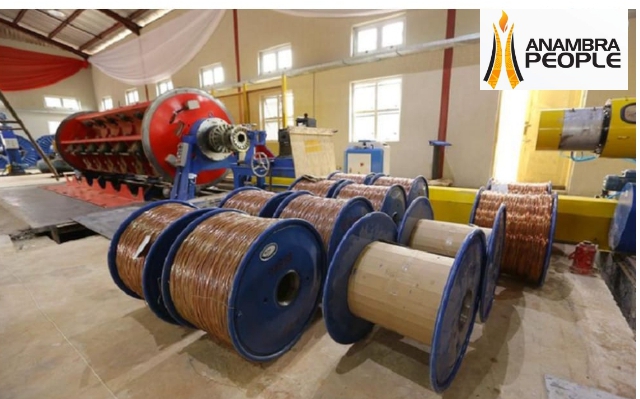 The appointment of Mrs Nwabueze comes after Mrs. Favour Oti resigned from the position.

Cutix Plc has announced the appointment of Mrs. Jane Ebere Nwabueze (ACA, CNSA) as the new Chief Finance Officer (CFO) of the company.

This was disclosed through a notice filed with the Exchange and signed by the company’s secretary, Chinwendu Nwokporo.

The appointment of Mrs. Jane Ebere Nwabueze, who has been in acting capacity as the CFO of the company, comes after Mrs. Favour Oti resigned from the position with effect from December 17, 2021, as notified by the company.

Mrs. Nwabueze is a Chartered Accountant with 10 years of experience in accounting. She is a graduate of Accounting from Federal Polytechnic Oko, Anambra State. She joined Cutix Plc in 1992 and became head of Internal Audit Department in 1998.
In 2000, the Company conceived the idea to install Quality Management System, a process which she championed in 2006 and successfully installed ISO 9001 2000 in the Company.
Sequel to that, she became a Certified National System Auditor (CNSA) in 2007. She held the post of ISO Management Representative between 2008 and 2009.
In 2010, Mrs. Nwabueze was redeployed to Finance & Accounts Department and became the head of the Treasury Unit.
In 2012, she became the Skill Certification Administrator of the Company until 2013 when she was appointed the head of the Management Account Unit.