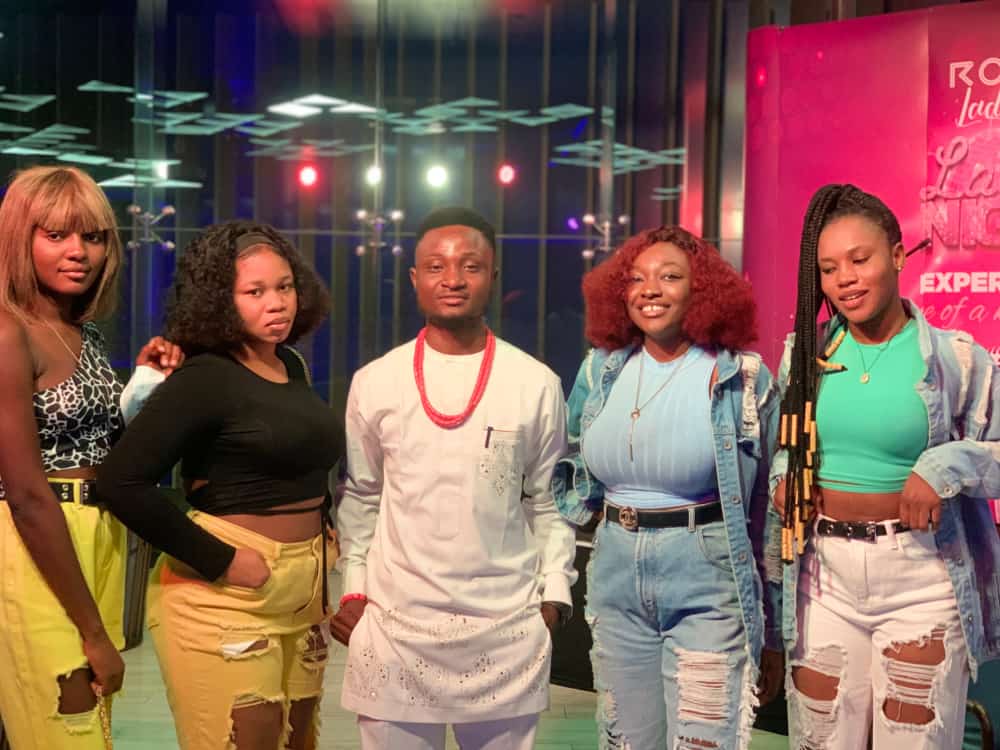 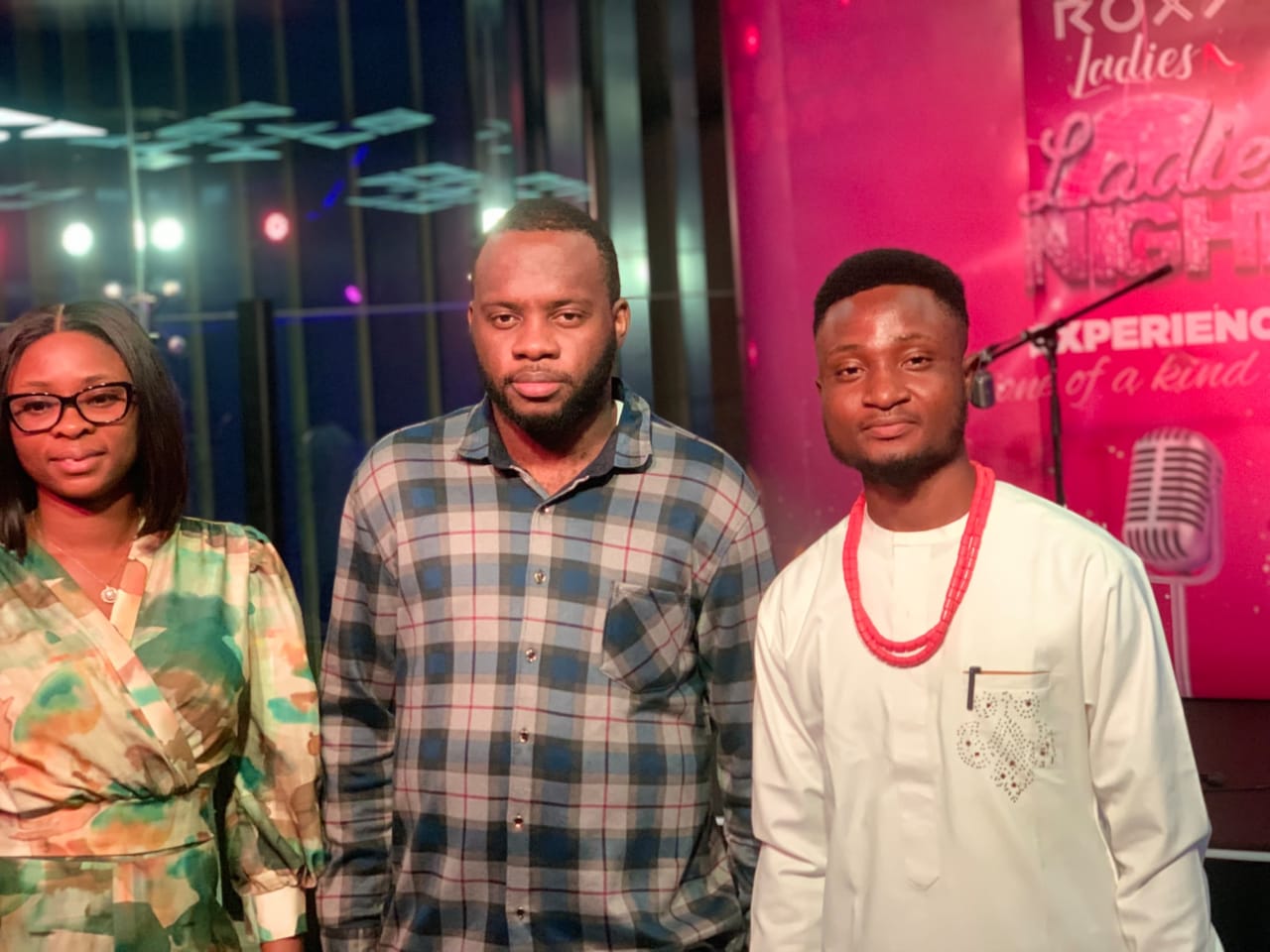 Speaking during the red carpet of the premiere, the Director and Producer of the film, Michael Chineme Ike, said he is very excited about the success of the series. In his words, It has been a remarkable opportunity to hold the first world premiere of this series in Dubai. As an independent film maker, it feels magical and I am thankful for the team that worked on this project. We are thrilled to create something special for viewers and we are sure that they will be impressed with the series.” 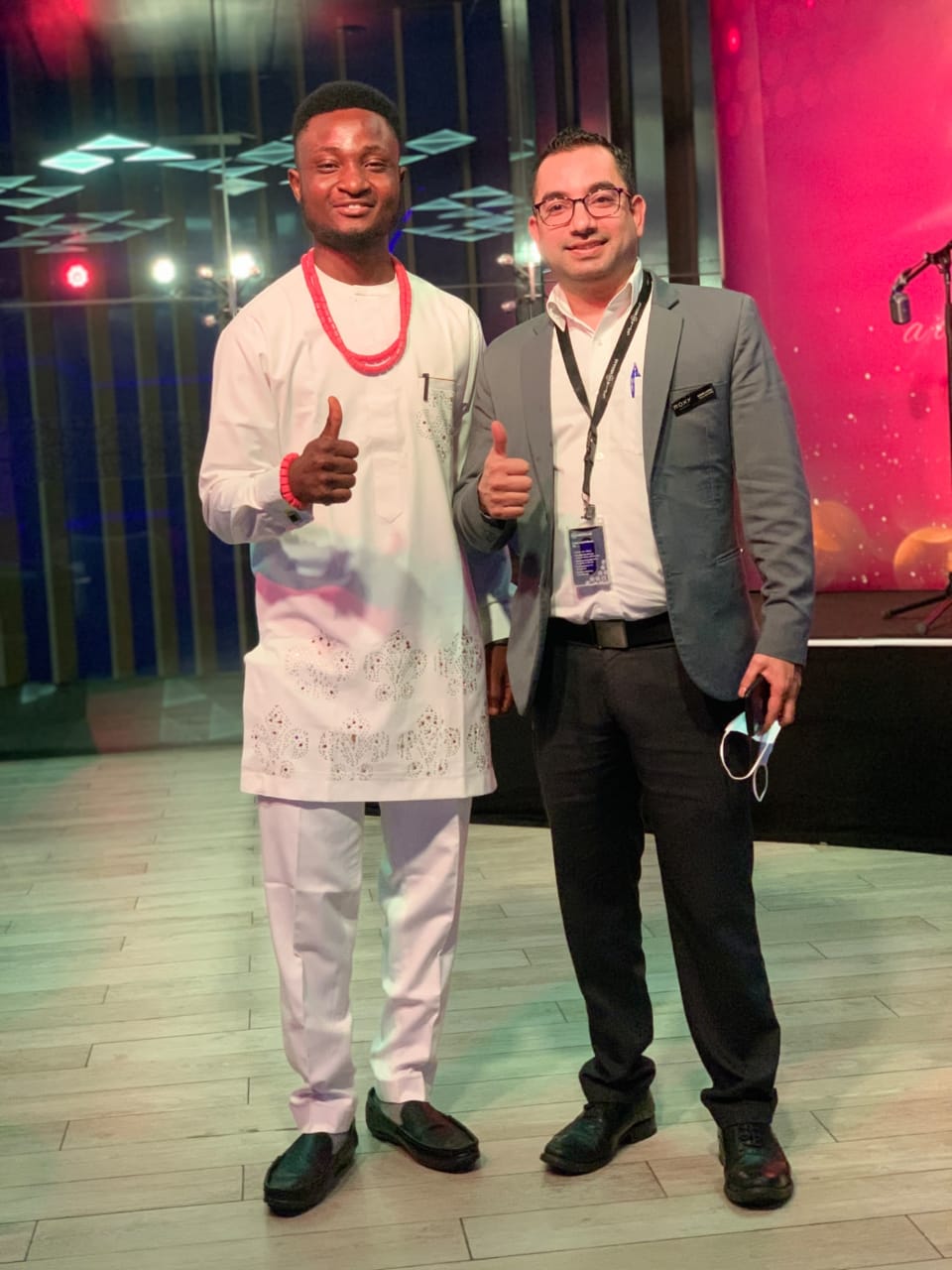 Benneth Nwankwo, the Associate Producer said Associate Director of photography of the series, was also delighted about the premiere. “Starting the project, we had a really tough schedule and numerous challenges, but we are happy to see the result today. We are really grateful for the support we received from fans in Dubai and everyone else who worked so hard to make this premiere possible. Next month, in April, we are bringing it home to Nigeria starting from Awka then Abuja and other cities, he said. 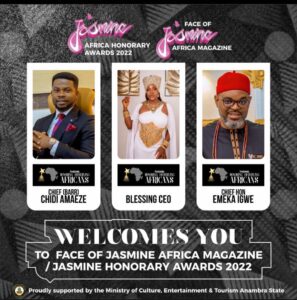