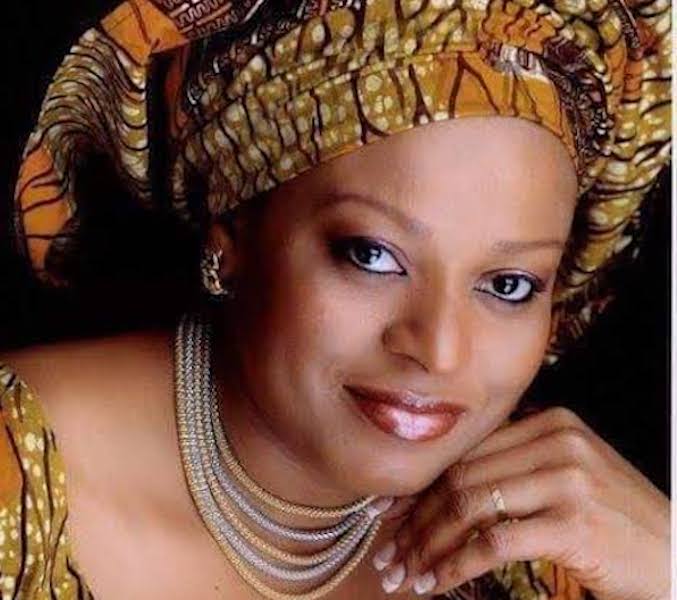 Since the day of its inauguration last week Thursday, the current administration in Anambra State, led by Prof. Chukwuma Soludo, has, expectedly, continued to work, innovate and facilitate some changes in the system, ranging from signing of executive order banning touting in the state to making key political appointments, and embarking on some crucial tours and visitations, among others, which are visibly aimed at making the administration a balanced, impactful and successful one indeed. It was observed on Friday that the structure of the office, located at the left-hand side of the entrance gate of the Government House in Awka, has started receiving the Soludo Effect, as painters were seen, cleaning off the inscription “Office of Wife of the Governor” boldly written on the building.

As at press time, the building currently stands without any inscription, which some passersby interpret to imply the abolishment of the Office of the Wife of the Governor, by the current administration.

Some of the passersby who witnessed the renovation tagged it one of Governor Soludo’s strategy towards cutting down spending and cost of governance, as well as actualizing his resolve and promise on prudent management of the state’s resources.

Recall that the Office was in existence and in operation throughout the last eight years of Governor Willie Obiano’s administration, as was boldly occupied by the immediate-past First Lady of the state, Dr. Mrs. Ebelechukwu Obiano, with its own funding mechanism and impacts.

The building was, however, not designated as the Office of the Wife of the Governor during the administrations of former Governors Chris Ngige and Peter Obi, until the arrival of Chief Willie Obiano who designated it as such. Speculations therefore abound that the current administration of Prof. Chukwuma Soludo may not approve the existence of the Office, as he made no mention of First Lady or Governor’s Wife in his Inaugural Address last week Thursday.

It is, however, still sketchy, what the building would be used for by this current administration, if truly it decides to jettison or move the First Lady’s Office.