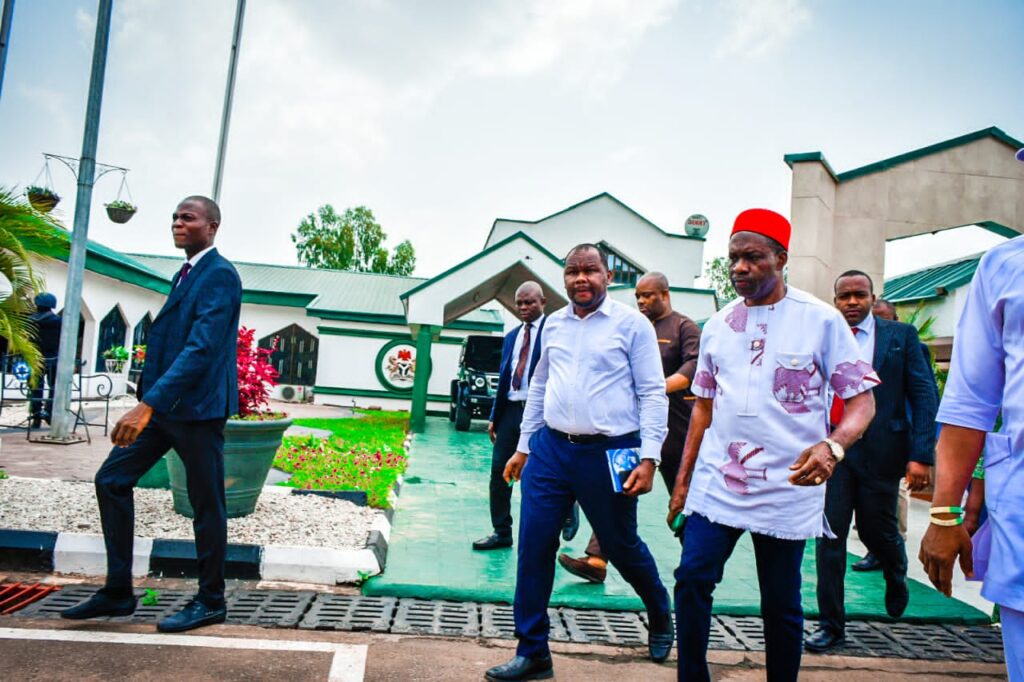 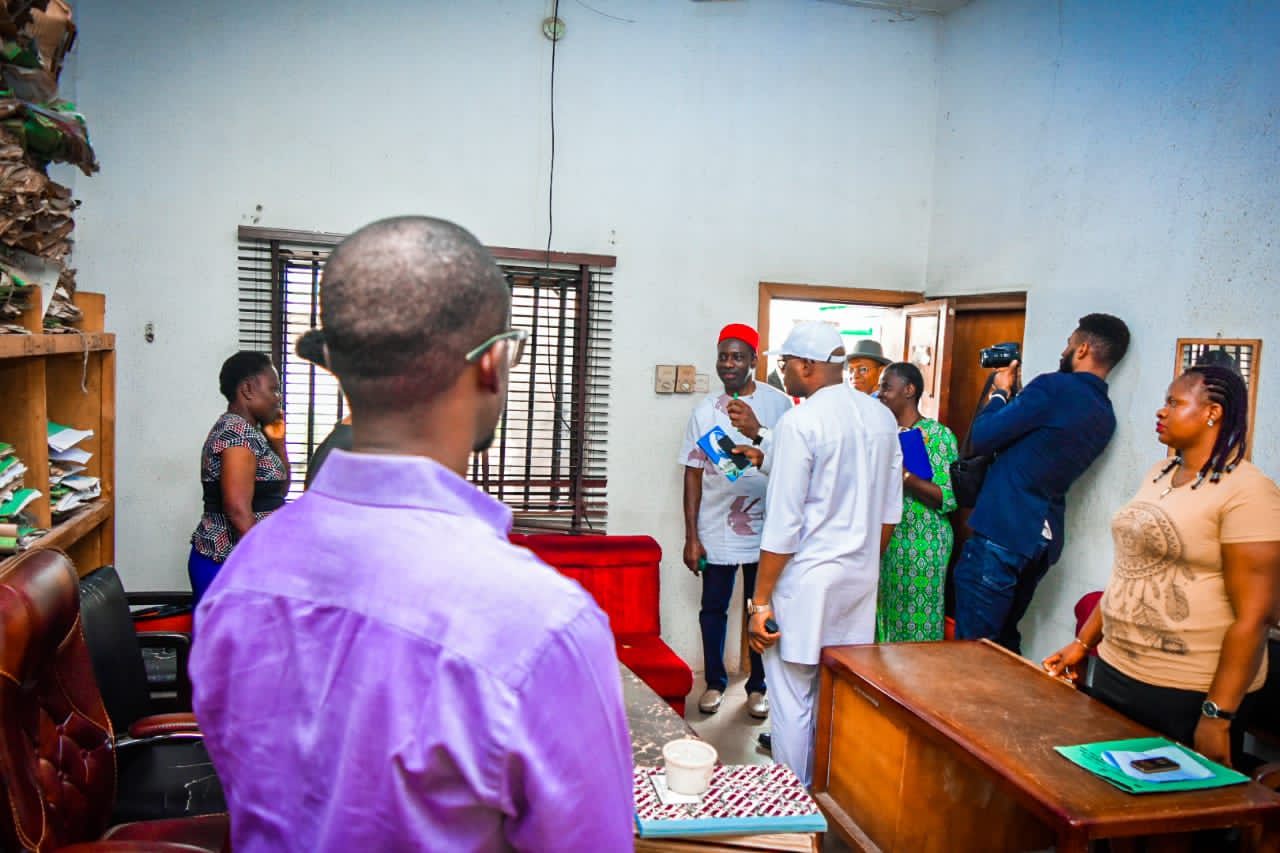 It will be recalled that the Head of Service, Anambra State, Barrister Theodora Igwegbe earlier last week issued a circular to all civil servants to report to work every Monday of the week as against the sit-at-home order issued by non State actors. 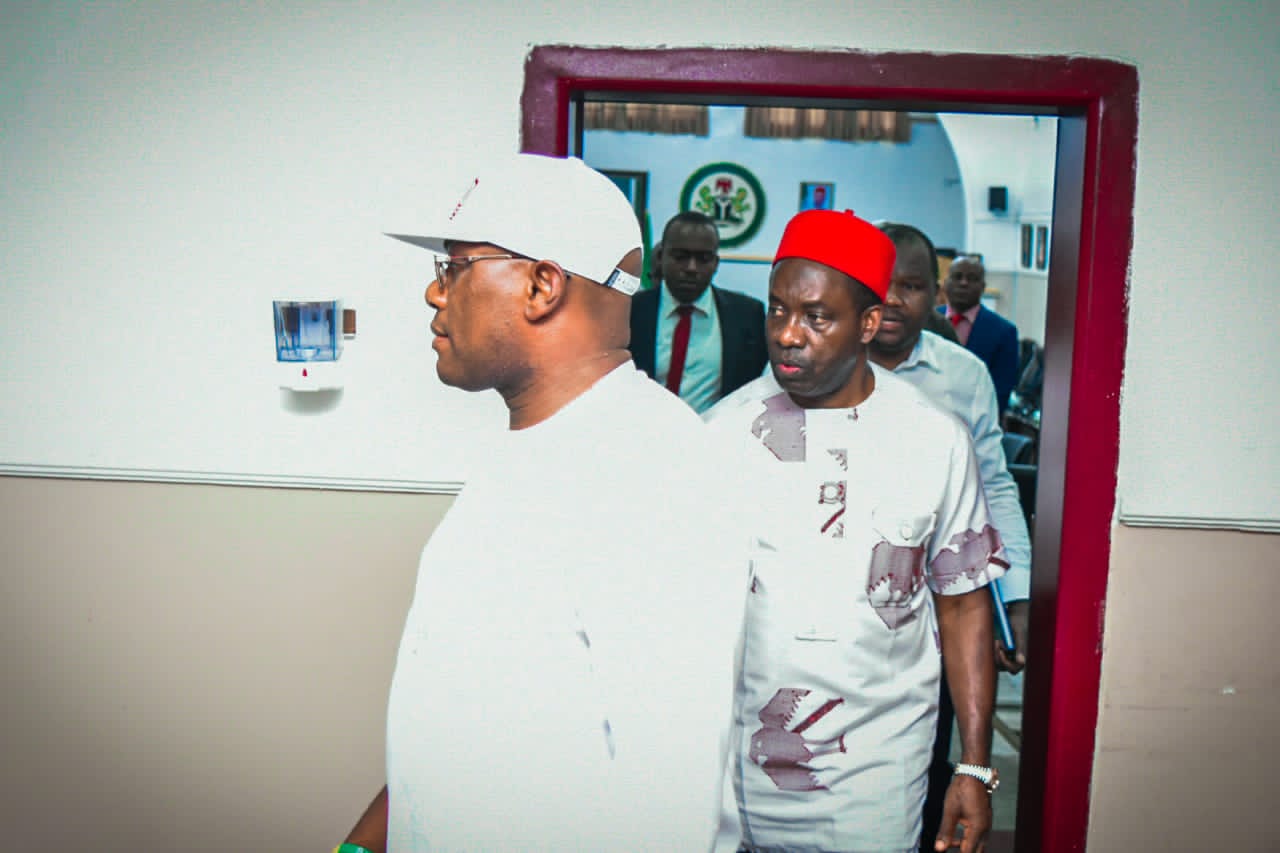 Prof Chukwuma Charles Soludo on assuming office as Governor of Anambra had appealed to all armed groups to lay down their arms and come out of the forest to join hands in building the state.

Governor Soludo had also on several fora decried the Monday weekly sit-at-home which has deeply affected the economic activities of the State. The Governor had asserted that the sit-at-home syndrome has further pauperised the people’s economic fortunes especially those who engage in daily income businesses. 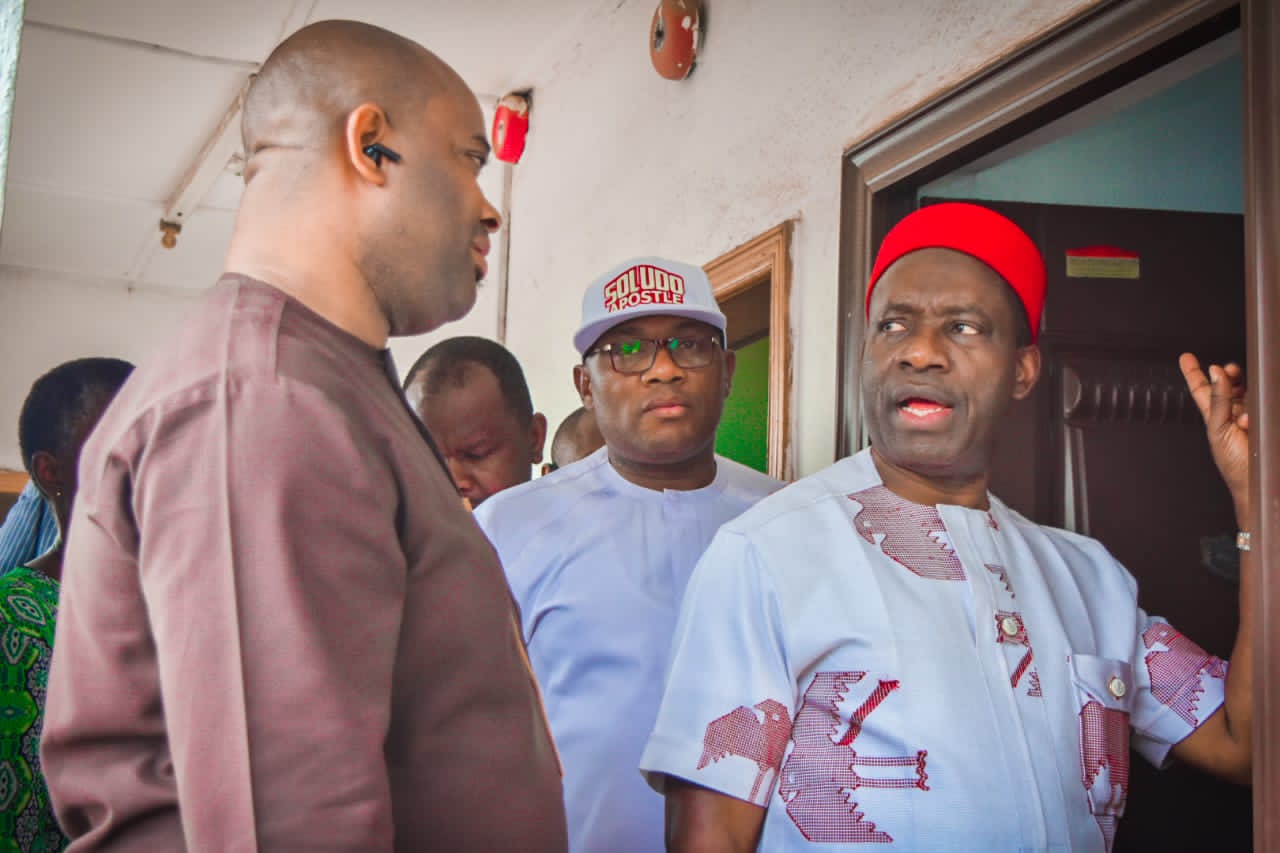 The Governor had also recently met with Market women and transport union leaders last week in a meeting and discussed on putting a stop to the Monday weekly sit-at-home order.

On that occasion both the Governor and Market/transport union leaders agreed to put an end to the weekly sit-at-home order by reporting to work and also ensuring that shops are opened for business every Monday. 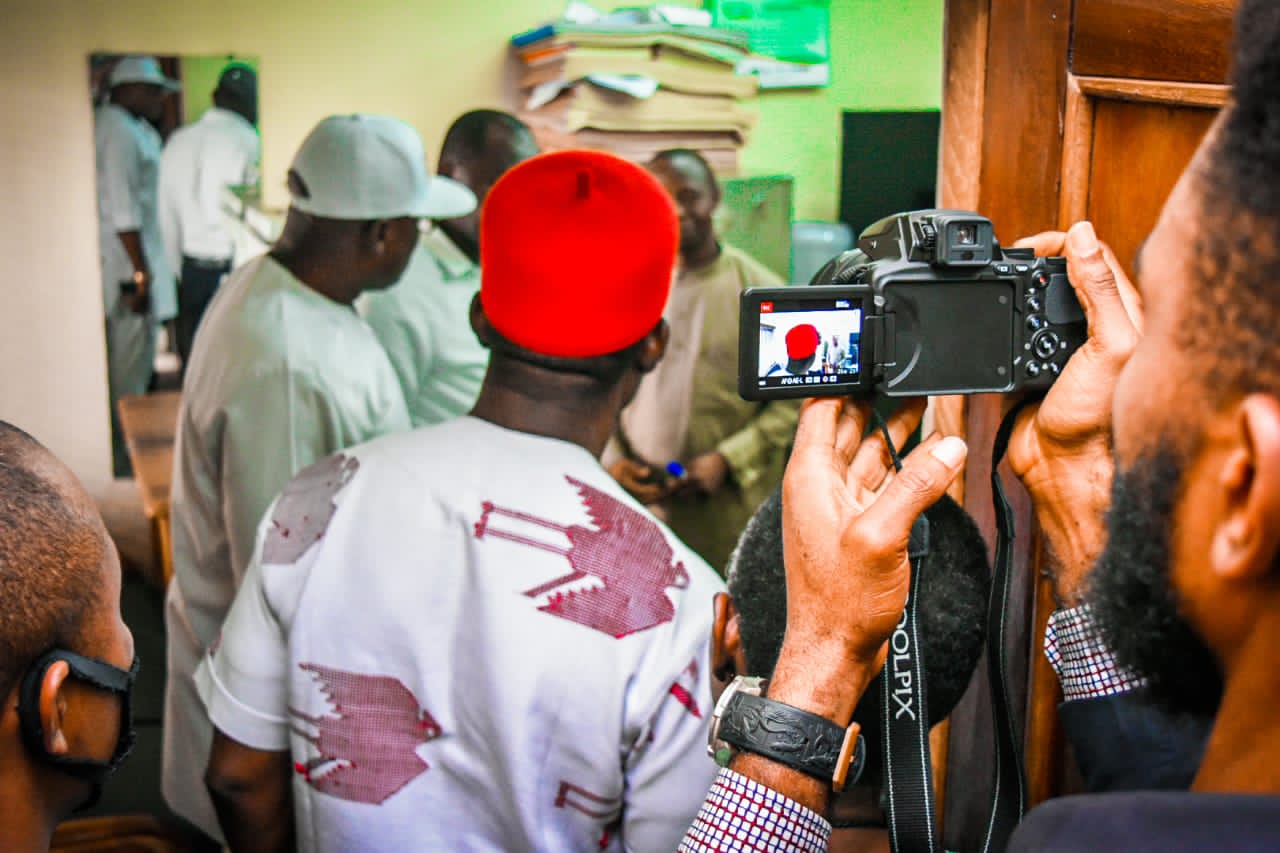 Feelers from the State capital, Awka showed a remarkable improvement of activities as cars and people were seen moving freely around.