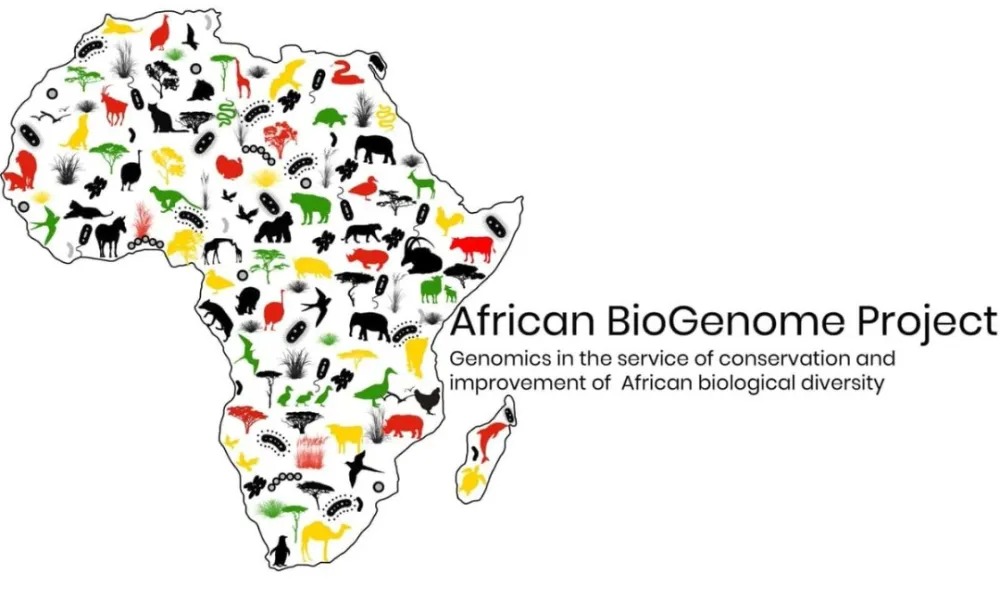 Nnamdi Azikiwe University has partnered with other African scientists in the African Biogenome Project (AfricaBP) to release a position paper in the journal Nature highlighting the goals, priorities and road map of the impressive Africa-led effort to sequence the genomes of plants, animals, fungi and protists that are endemic to the African continent.

Since its inception in June 2021 and with a network of 109 African scientists and 22 African organizations including Nnamdi Azikiwe University, Awka, the AfrcaBP has built a very strong case for the need to understand the continent’s biodiversity through genomics and ensure the sustainable use of native plants and animals. AfricaBP is a partner to three complementary large-scale, global genomic efforts including the 10,000 Plants Genomes Project (10KP), the Vertebrate Genomes Project (VGP) and the Earth BioGenome Project (EBP).

Founded and co-chaired by Dr. ThankGod Echezona Ebenezer, an alumnus of Nnamdi Azikiwe University, this socio-scientific project envisions a new frontier of scientific research, championed by young African scientists who are eager to build capacities in genomics and bioinformatics, biodiversity and bio resources conservation and to generate, analyze and deploy these data for sustainable African development.

This project is estimated to cost US $1 billion over 10-years. While this is enormous, it holds great economic benefits for the continent and the partner institutions since the project is expected to be carried out by African scientists on the African continent.

Mr. Duru Vincent, a lecturer in the Department of Parasitology and Entomology, Nnamdi Azikiwe University and a member of the pilot committee of the project joins other African scientists in the collection, sequencing and bioinformatics processing of the genomics information using molecular tools along with his colleagues in the university. He said, “The fact that this project is led mainly by young African scientists is a testament to the fact that the continent is on the right trajectory of harnessing its human and bio resources for sustainable development.

This project not only envisions a sustainable biodiversity but is also of economic advantage to the continent given underrepresentation of its biodiversity in global genome banks, and also holds potentials for elucidating tools for defeating some of the invasive weeds, insect pests and fungal pathogens that affect livelihoods and wellbeing in the African continent”.