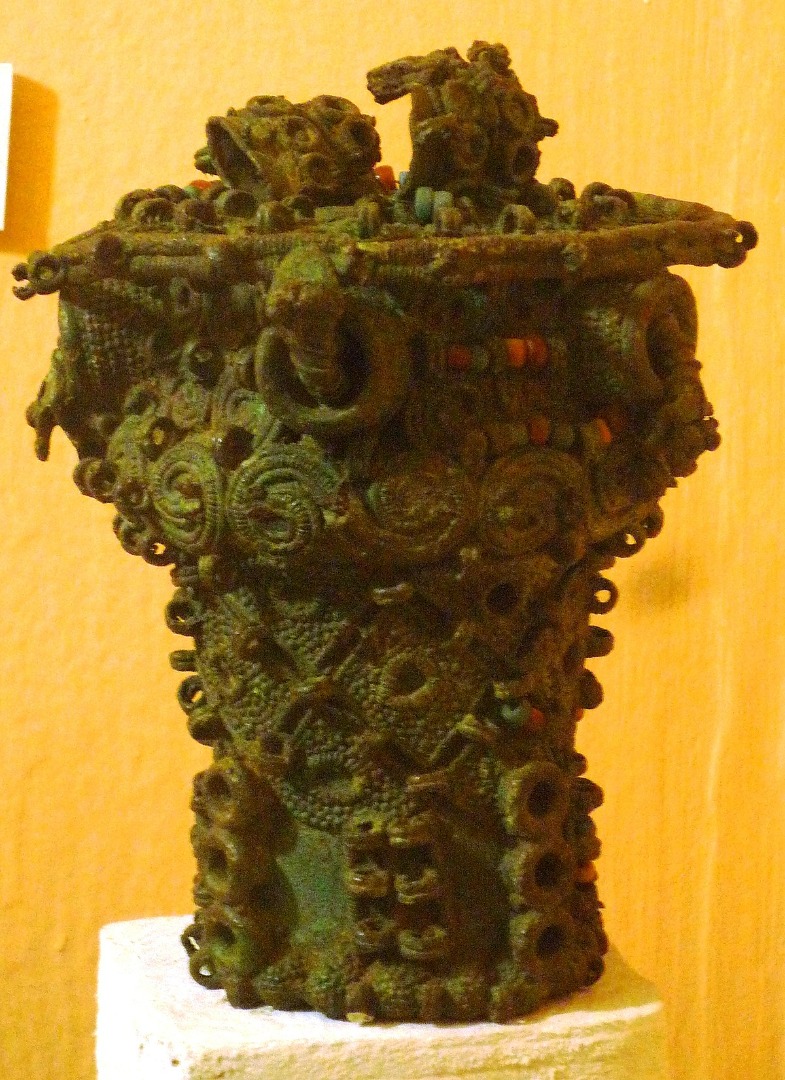 The Executive Governor of Anambra State, Prof Charles Chukwuma Soludo, the Director-General of National Commissions for Museums and Monuments, Professor Abba Tijjani and a host of other dignitaries are expected in Igbo-Ukwu on Easter Tuesday, 19th April, 2022 as the historical town in Aguata Local Government of Anambra State celebrates one of its foremost artist and teacher, late Nze Ezeozonka A.A.O. Onwughalu.

The celebration which would take place at Anambra State Museum Complex/SICA House, Igboukwu will feature the posthumous Public Presentation of the Book, “Igbo-Ukwu: A Historical Survey and Cultural Heritage” authored by the late sage.

This event was conceived to immortalize the works and ideals of the late sage, who was a sculptor, art historian, graphic artist of international repute and author.

The talents of the late Ezeozonka included singing, carving and sculpturing, recycling used materials into new products (Ikwa nka), writing, mason-work, artifacts collections and cracking jokes to make people happy. He was also a Scout Master, a good listener and took special joy in blowing elephant tusk-flute, dancing uhie music and adorning cultural attires, for which he was well known in Igbo-Ukwu and environs.

Nze Onwughalu left prodigious imprints in the academic, artistic and societal arenas as evidenced by his article publications, seminars and conferences, membership of various bodies and contributions to the society at large.

The celebration of his life will start with a Holy Mass at his family house by 8.am on Tuesday, 19th of April, 2022 after which all the dignitaries and visitors will move down to Sica House for the other activities of the day. The event would also include a visit to the National Museum located in Igbo-Ukwu.

Late Onwughalu was born about 1940 and attended St. Paul’s Central School, Igbo-Ukwu, St. Charles Teachers Training College, Onitsha, where he obtained his Teacher Training Certificate in 1960 and obtained Bachelor of Arts; B.A (Hons) in Fine and Applied Arts with Specialization in Sculpture and Art History from the prestigious University of Ife, now known as Obafemi Awolowo University, Ile-Ife in 1979.

While on earth, he saw life as a stage where every living soul had a very peculiar and vital role to play, irrespective of one’s personality. As in his usual saying that “Uwabuosonku” meaning that life is a relay race, where you hand over the baton to the next person on tract. That was his overall philosophy of life.

He was married to Nono (Lady) Bertha Onwughalu (Nee Ezeokafor Ezeike) in 1968 and the marriage was blessed with eight children who are successful in their various endeavours. He died in 2004. 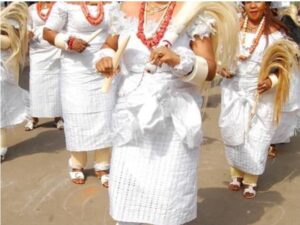 July 11, 2022
Ihiala Should Be A Symbol Of Igbo Ingenuity, Not Theatre Of Mindless Destruction 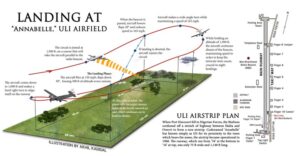 Ihiala Should Be A Symbol Of Igbo Ingenuity, Not Theatre Of Mindless Destruction 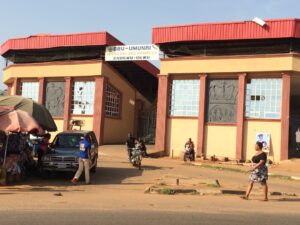