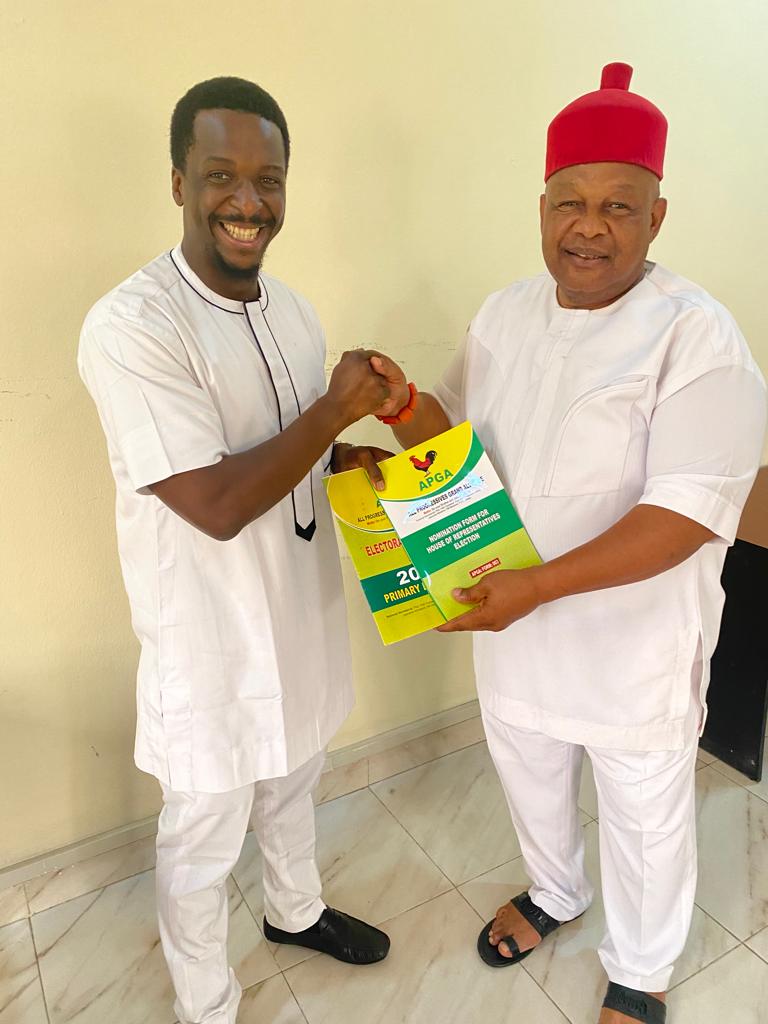 A House of Representative aspirant for Idemili North and South Federal Constituency of Anambra State under the platform of All Progressive Grand Alliance, APGA , Uchenna Annie Okonkwo on Tuesday, picked his nomination and expression interest forms for with an assurance that if elected, he will tackle youth unemployment, poor infrastructure and erosion challenges in the district. 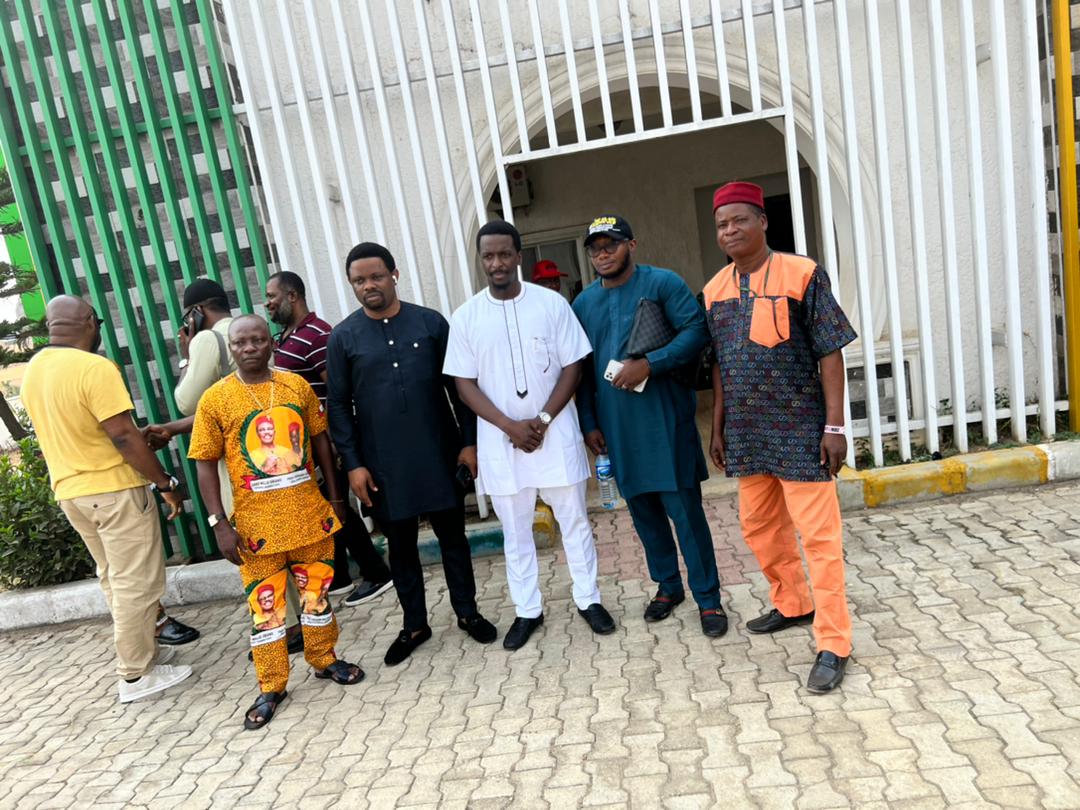 Speaking with newsmen shortly after picking picking his forms at the national secretariat of the party in Abuja, he expressed regret that young people have suffered years of neglect in the country which according to him is why there is growing insecurity in the country.

He assured that it will be a new dawn for the people of Idemili North and South of Anambra State if he gets elected into the House of Representatives, noting that he will have a larger platform to take more youths out of labour market, empower women and roll out a robust welfare package for the aged in the constituency.

Though this is not his first time of contesting to represent his people, in 2019 when he contested under the platform of Social Democratic Party, SDP where he came third at the polls. 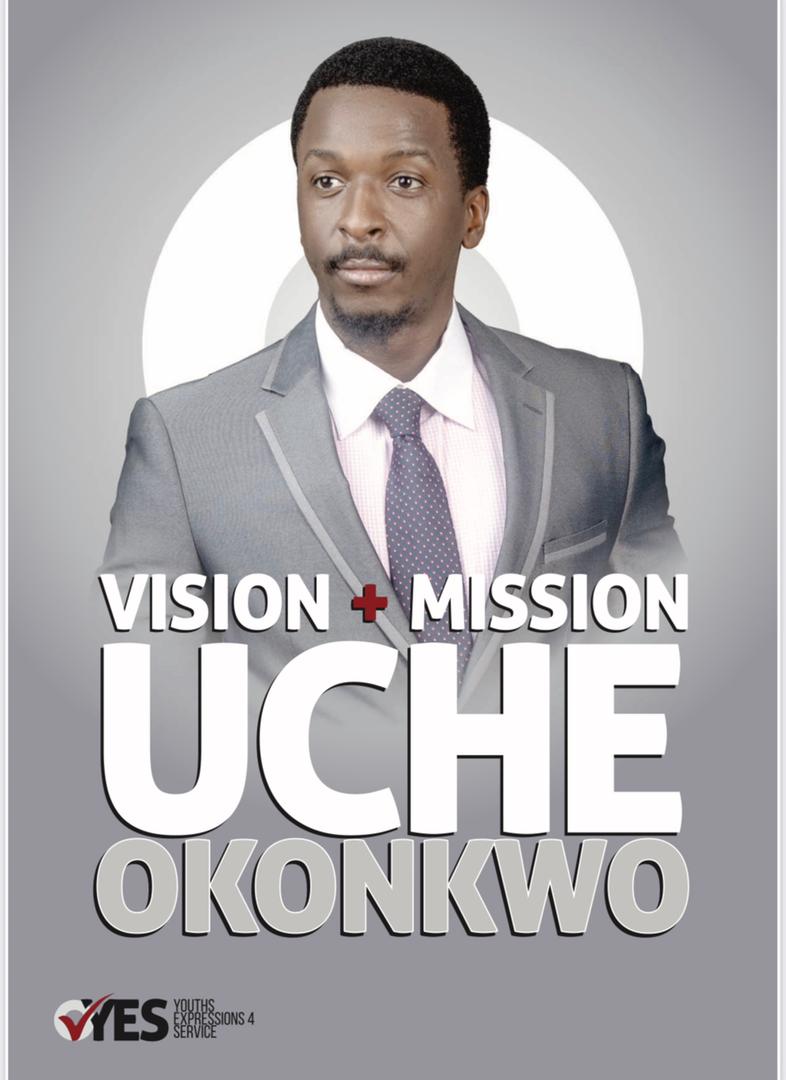 Though not a do-or-die, he has expressed readiness to slug it out shoulder to shoulder with other aspirants, expressing optimism that he will win the party’s ticket and go ahead to win at the poll with his people’s support.