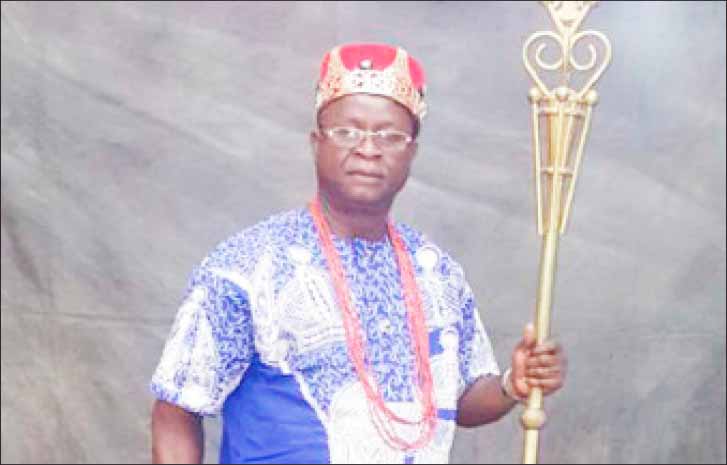 The newly elected President General (PG) of Umueri in Anambra State, Chief Jonny Chukwudi Metchie, has called on the State government to look towards the Umueri community for investment, as the place has the potentials to contribute immensely to the building of the new Anambra.

ANAMBRA PEOPLE gathered that Chief Metchie, who holds the traditional title of Ezi of Umueri, was elected the President General of the community on March 5 and would be formally inaugurated on April 18, 2022.

He also called on the CEOs of Air Peace and United Nigeria Airlines, Bar. Allen Onyema and Dr. Obiorah Okonkwo respectively as well as other illustrious sons and daughters of the state, to take advantage of the Anambra International Cargo Airport, Orient Petroleum Refinery, Capital University and the Eri House (the Centre of Research in Igbo History and Culture), among others, that are located in the community, to invest in whatever sector of the economy of their choice.

The in-coming PG made the call on Monday in a statement made available to ANAMBRA PEOPLE.

According to Chief Metchie, he was in Lagos to meet and interface with businessmen and investors from Anambra and other parts of Nigeria as well as to showcase the huge potentials of Umueri which he said cut across agriculture, oil, tourism, education, security and aviation, among many others.

Chief Metchie said from Lagos, he plans to proceed to Abuja, where he hopes to have one-on-one with investors, adding that with the huge infrastructural provisions in the community, Umueri is more than ever prepared to welcome investors in hospitality, security, education, aviation, oil and gas, among other sectors.

The statement added that apart from the state government and the few investors mentioned earlier, Chief Metchie said he has profiled other business persons from Anambra and environs and have their list ready, with plans to reach each and every one of them, with a view to making proposals for partnership and collaborations on how to develop Umueri and make it a modern city.

“Kindly avail me the honour to introduce you to my town, Umueri as the next hub of development and business in Anambra State and Nigeria at large. Umueri is a developing community with great deal of potentials which are yet to be harnessed.

“With the presence of the international cargo and passenger airport, Umueri is projected to be the business centre of Nigeria in the next 2 – 5 years and beyond. The airport is also projected to be the busiest airport, as it will be taking a switch from Asaba and Owerri, in view of the fact that majority of the passengers that flood these two closest airports are mainly business men and women from Anambra.

“Also, the completion of Orient Petroleum Refinery which is situated in Umueri will draw serious attention to the community and environs in terms of development. Not also forgetting the ongoing Capital University project which is winding with the speed of light.

“Furthermore, Umueri is just 20 minute drive from the Onitsha main market, which is the second biggest market in West Africa by geographical size and volume of goods sold. Umueri is also less than 30 minute drive from the River Niger, which has been proposed for dredging to situate a Sea Port. This is to mention but a few of the potentials in my great community,” he stated.