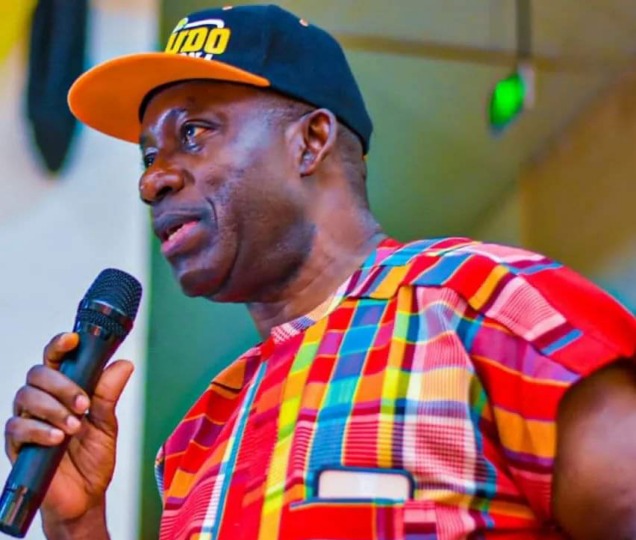 The Int’l Society for Civil Liberties and Rule of Law has identified unguarded utterances, generalizations and lack of credible intelligence as fundamental threats capable of undermining the formative stability of the Government of Prof Charles Soludo in Anambra State. ANAMBRA PEOPLE reports that the group stated this in a statement titled “UNGUARDED UTTERANCES, GENERALIZATIONS AND LACK OF CREDIBLE INTELLIGENCE THREATENING THE FORMATIVE STABILITY OF GOV SOLUDO’S GOVERNMENT” which they released on the 9th of April, 2022. They advised the new governor not to rush into IPOB matters to avoid plunging the State into “another Imo State”. According to the statement, solution to IPOB matters is not expected to be a short term one but likely going to require medium or long term solutions.

Speaking further, the group stated that the new governor’s approach of labeling or profiling a particular group as his own idea of tackling the security challenge in the state leaves much to be desired and suggestive of a leader who makes hasty conclusions without proper consultations, urging him to come down from his academic high horse and heed advice from experts on the way to go about insecurity and governance in Anambra, so as not to deplete the goodwill he enjoys from the people.

According to them, the issue of IPOB and insecurity in Anambra is not something a leader can wake up and begin to issue pronouncements without trying first to understudy the situation, “security issues are not handled through unguarded public utterances and ‘generalizations. It is also instructive to point out that the backbone of security and intelligence in the world lies on detection, thorough verification of the detected and their handling styles anchored on pre action muting on what has been detected and un-muting of same after what has been detected has been operated upon through intelligence and ICT powered operations. In Criminology, generalization, false labeling, criminalization and stigmatization of members of a general population or a particular group or associating them with acidic social deviances and violent crimes are the most undoing of any governing authority or policing organization. These are also totally forbidden in modern world of detective and investigative security and intelligence”.

In the Igbo System of ancient and oracular periods, “no matter how wise or knowledgeable an elder is, he must not be invited to preside over a sensitive matter he knows nothing about” and it is tantamount to “killing him” if he ventures into same. That is to say that he must seek to be fully briefed if he is to preside over it well and wisely. In the case of the ongoing formative stage of the Government of Charles Soludo, it is our finding that the Gov meant to govern the State well, but appeared to have chosen to start on riotous and loquacious path”.

Concluding, they counseled the new Government of Soludo to take a lengthy time to study the situation on ground with a view to having a firm grasp and understanding of the challenges and know the best possible way to nip it in the bud.