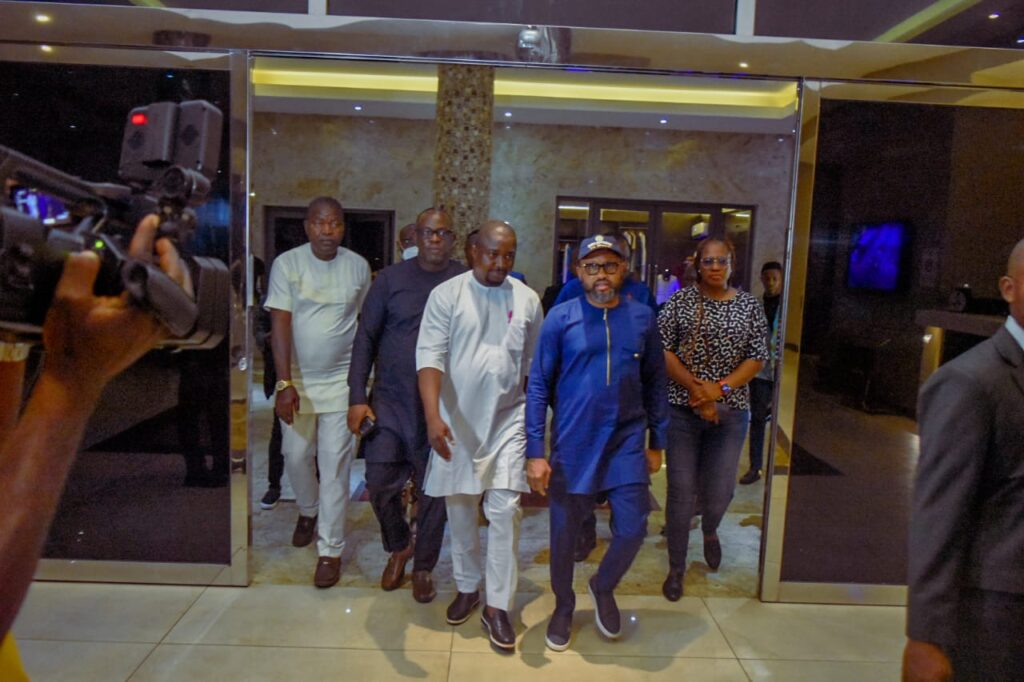 The Nigeria Erosion and Watershed Management Project (NEWMAP) in Collaboration with the Government of Anambra State is set to arrest the environmental degradation being caused by Erosion in some communities in the state. The group led by Project Coordinator, Mr Michael Ivenso with representatives from other countries met with the Deputy Governor of Anambra State, Dr Onyekachukwu Ibezim who stood in for Governor Chukwuma Charles Soludo.

Both parties discussed on the way forward in arresting the devastating effects of Erosion in some communities in the State.

The group spoke on its readiness to work with the Government of Anambra with support from World Bank, towards stemming the effects of flooding and Erosion menace.

It said it has identified about 960 Erosion sites in the state and only 13 has been touched. The group also revealed it has the video recordings of all the sites across communities in the state adding that the mission will be in Anambra State in the next 2 to 3 days in its continous assessments of the impact of erosion menace ravaging the State. Dr Onyekachukwu Ibezim, Anambra State Deputy Governor, who represented Governor Chukwuma Charles Soludo at the occasion, welcome the group to the State and assured them of the State’s readiness to work with the body.

He told the contigent of the seriousness Governor Soludo places on ensuring the existential threats of erosion in the state is reduced to the barest minimum if not completely eradicated.

Anambra State is one of the the Nigerian States under severe flood snd Erosion problems. Records indicate that a significant part of its land mass is under severe threat of flood and soil erosion hazards.

The effects of this had altered significantly communities’ social pattern of activities in many respects while destructively encroaching into major community roadways constituting danger to transportation snd communication in the areas.

This problem disrupts flow of economic activities, increases the cost of commuting and places a burden on food prices and transportation.

In many areas, the resulting flood from heavy rainfalls often creates situations that pose serious risks to movement of the communities’ children and other socio-economic activities 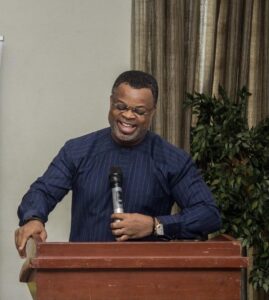 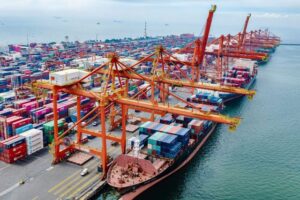 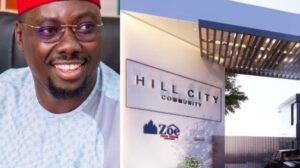