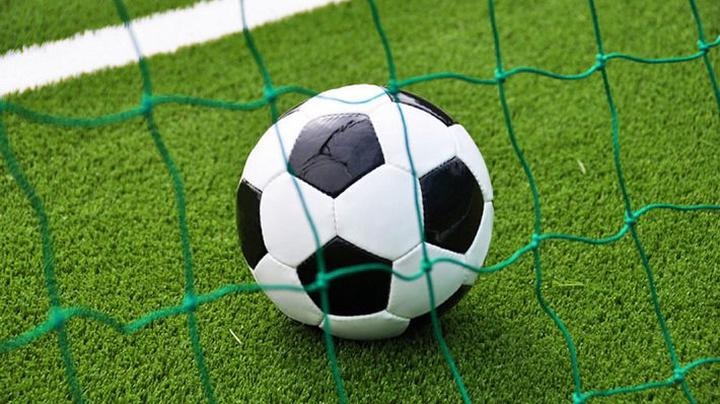 The 2nd edition of the South East Under-16 Zonal Athletics Championships which got underway at the University of Nigeria Nsukka (UNN) Mini Stadium on April 7th 2022, has ended with Anambara State, topping the final medals table, ANAMBRA PEOPLE reports.

The Championship was organized by some retired elite Nigerian athletes including US-Based 4×400m Olympic Gold Medalist, Clement Chukwu, Decathlete Lee Okoroafor of the British Army, and German-based Innocent Iheme, is fashioned out to help reverse the dwindling fortunes of track and field in the South East, and Nigeria at large.

According to spokesperson of the group, Clement Chukwu, it is basically a ‘catch them young programme’; and also their own modest way of giving back to the society, and to the sport which brought them to prominence.

According to the quarter miler, it is a cause for worry, that in times past the bulk of athletes representing Nigeria at international meets were from the South East region, but due to neglect, the fortunes of athletics in recent years have dwindled to the extent that other regions in the country are now out-shining the South East.

The South East U-16 Zonal Athletics Championships is therefore designed to unearth young and raw talents who would be nurtured to become catalysts for the revival of the vibrant culture of track and field in the region and restore the glory days when the South East was the dominant athletics force in the country.

The athletics meet which was open to Under-16 boys and girls from the 5 South Eastern states of Abia, Anambra, Ebonyi, Enugu and Imo States, also saw Plateau, send a team in solidarity with the organisers.

Prize monies were awarded to winners, and scholarships to exceptional talents to enable the furtherance of their athletics career. 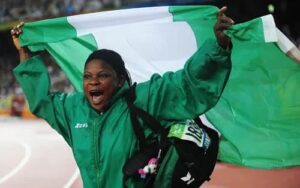 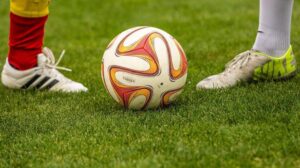 YSFON U-17 Cup begins in Anambra