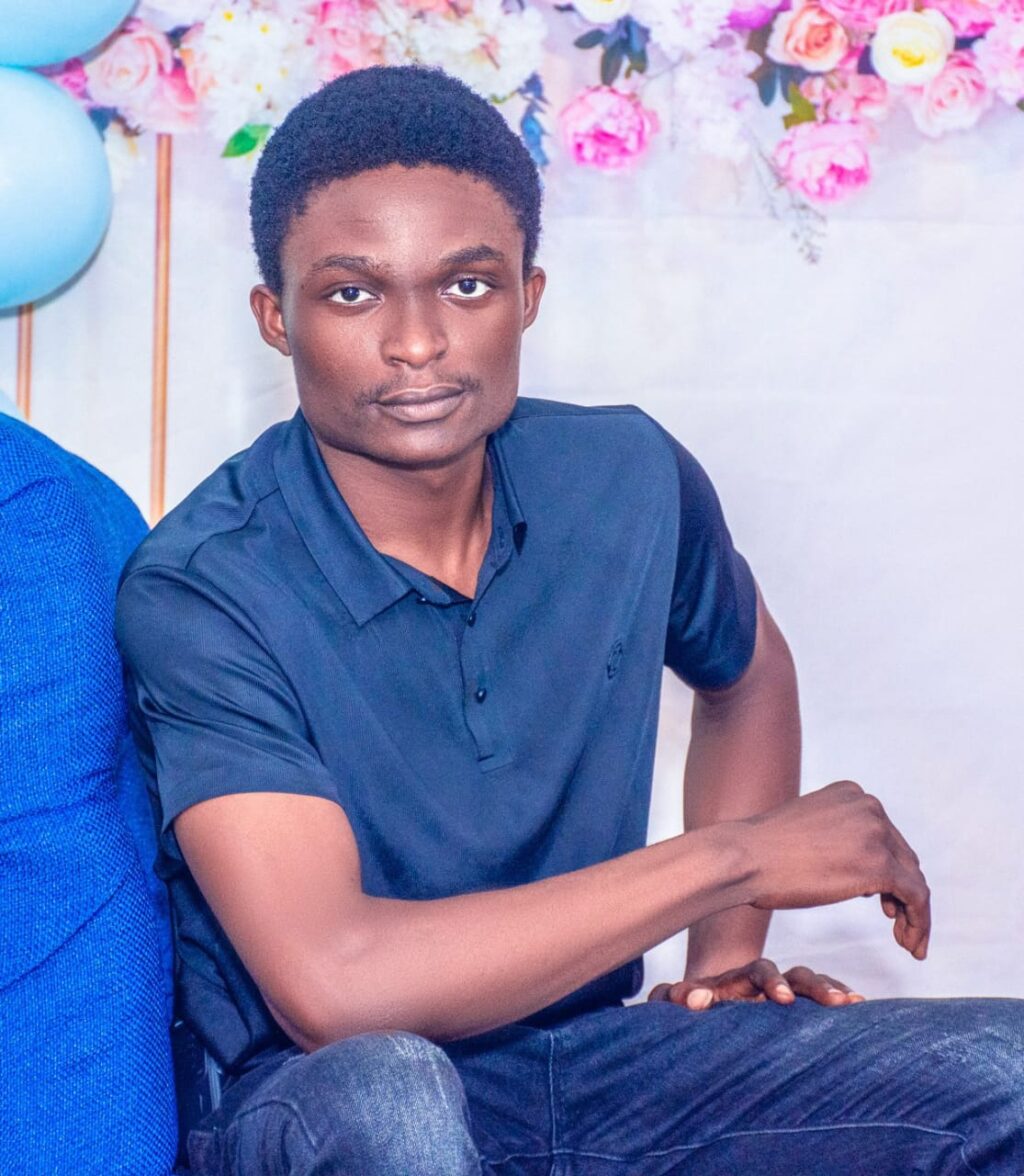 John Okonkwo Chukwu also known as Nature Finger’s Creation is a Nigerian editor for film, television and documentary. He has worked on projects like, The Dreamers, My Story, Like Filtered Water, Breakout, and Stay Dead. He runs the post production company, Nature Fingers Creation. John is known as one of the rising film editors in Nigeria. He had a chat with ANAMBRA PEOPLE on film editing and sundry issues excerpt;

ALMOST EVERY PRODUCER AND DIRECTOR IN NIGERIA ESPECIALLY SOUTH EAST NIGERIA WANTS YOU TO EDIT THEIR FILMS. WHAT IS THE SECRET?

I have been editing movies all my life and I believe in research and perfection. I take my time to edit films. I do not rush when editing. I employ all my skills and technical know-how in film editing in order to give my clients what they desire.

WHAT MAKES YOU STAND OUT AS A FILM EDITOR?

It is purely commitment and always wanting to learn. I am ever willing to research and try always to do something different from what people are used to. That is all.

WE UNDERSTAND THAT YOU HAVE ALSO VENTURED INTO CINEMATOGRAPHY, IS THAT TRUE?

Yes I have. I have worked on a number of films such as Breakout, Odogwu and Aisha season 3, The Dreamers and others.

ARE YOU GOING TO STOP EDITING MOVIES AND FOCUS ON CINEMATOGRAPHY?

No, no. Editing flows in my blood. No matter what I do, I still want to edit videos. Go out there and ask, any film editor who has excelled in his career will never want to leave it. We will rather add other things to it than leave it all.

DO YOU HAVE PEOPLE THAT YOU TRAIN NOW?

I have a post-production company, Nature Fingers Creation. People work in the company and I train them.