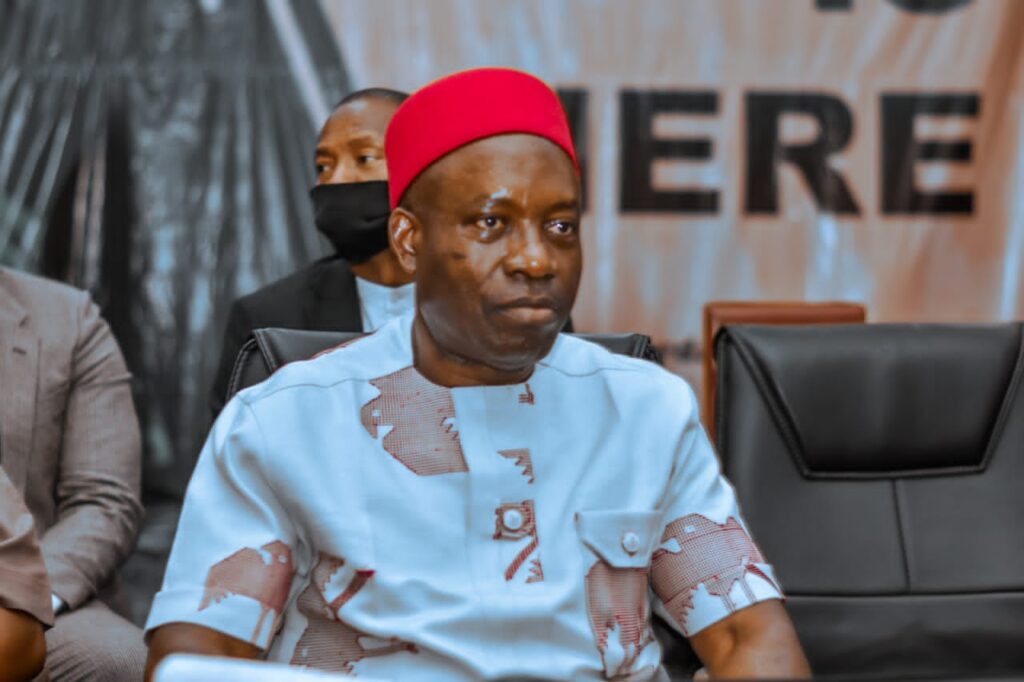 Again, Indigenous People of Biafra (IPOB) has denied involvement in killings going on in South East urging Nigerian youths to rise against bandits as a matter of urgency.

It also condemned what it described as “senseless and incessant attacks” in the South-East geopolitical zone, reiterating it had no hands in the ugly incidents.

IPOB’s Director of Media and Publicity, Emma Powerful, stated this in a statement on Thursday, a copy of which was made available to ANAMBRA PEOPLE.

The statement read, “We, the global family of the Indigenous People of Biafra ably led by our leader, Nnamdi Kanu, strongly condemn the senseless and incessant attacks, abductions, killings and all manner of ‘criminalities’ in the South-Eastern states especially the recent barbarities in Anambra and other states in the regions of South-East and South-South.

Again, we want to inform the world that IPOB and the Eastern Security Network members had no hands in the attacks contrary to baseless allegations by our enemies. We are not involved in the criminal activities of agents of darkness in our land.

“IPOB members are civilised people and are never involved in the barbarities going on in our territory. Anybody linking IPOB or ESN with these devilish activities is a blackmailer.

“IPOB is not unknown gunmen, and we cannot be. We are only after our mandate to protect our communities, bushes, and farms against the jihadists masquerading as Fulani herdsmen who are killing, maiming and raping our mothers, wives and sisters going to farms. IPOB will not tolerate such nonsense anymore.

“It is now clear to all that the bandits are out to eliminate every single individual or group in Southern Kaduna. Yet the governor is still looking for excuses instead of going after terrorists and bandits killing his subjects.

“We, therefore, urge Middle Belt, particularly the people of Southern Kaduna, Jos, and people of Nasarawa and youths who allowed their parents and children to be slaughtered like chicken, to rise and unite against bandits and Fulani herdsmen.”