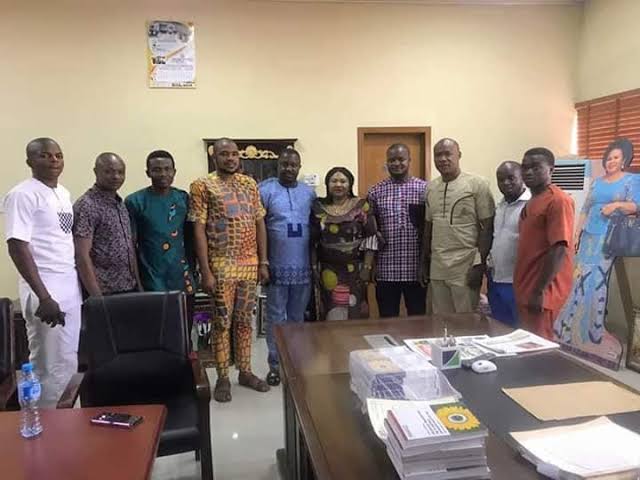 The Anambra State chapter of the National Youth Council of Nigeria (NYCN) has called on the state Governor, Prof Chukwuma Soludo, to partner youths of the state in the fight against insecurity, ANAMBRA PEOPLE reports.

There have been several cases of insecurity in the state within one week, including the burning of a local government secretariat and police facilities in diverse places in the state.

Reacting to one of the attacks, the governor stated that statistics available, according to suspects already arrested by security agents, all those involved in the attacks were from outside the state.

Mrs. Ijeoma Onuorah-Anyakwo, a senior member of the state chapter of the NYCN and chairperson of the group’s election debate, said there is no better way to fight those causing fear in the state than to partner the youths.

Speaking to journalists during a debate organised for candidates of various positions to talk about their reason for aspiring to lead youths in the state, Onuorah-Anyakwo said youths in the state have become enlightened, and ready to partner the government against those causing insecurity in the state.

According to her, “Our governor has told us that from arrests made so far, those involved are not even from Anambra State, and our youths are now enlightened and not willing to join anyone who would destabilise the peace and economy of the state.

“You can see the chairmanship candidates of the state chapter of NYCN, and if you listen to all of them, top on their agenda is how to galvanise the youths to fight the insecurity in the state, and I think the governor should seize this opportunity to partner the youths.

“In Ichi community, youths recently rounded up some strange elements suspected to be part of those terrorising the state, and handed them over to the police. That is what the youths can do if our governor partners them.”

The debate featured presentation of manifesto from chairmanship, zonal vice chairmanship candidates and those of the secretarial position.