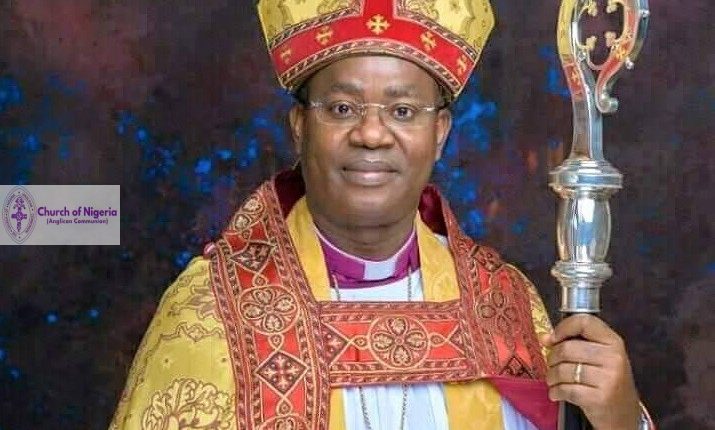 Worried by the raging Russia versus Ukraine war that is now threatening global peace, the Anglican Bishop on the Niger, Anambra State, the Rt Rev Dr Owen Nwokolo, Easter Sunday urged the United Nations, UN, to ensure it did not lead to World war third, ANAMBRA PEOPLE reports.

Making the urge in his 2022 Easter Message, the Bishop expressed apprehension that if the situation was not skilfully managed in a good diplomatic way, a devastating third world war might ensue.

He remarked that the situation seemed to be tilting towards a third world war as according to him, “several developed war-inclined countries have developed very dangerous war heads that are capable of destroying both the enemies and the producer nations”.

He however expressed confident that the United Nations has the capacity to prevent a third world war but lamented that the organisation was not effectively doing what it is supposed to do.

“The  sanctions they have given to deter Russia from doing further harm to Ukraine is not enough. They are expected to do more”, he emphasized.

For Bishop Nwokolo, war should be avoided at all cost without any justifications,  and while underscoring the side effects of war, the bishop said,

“But the summary of the whole issue is that war does not favour any country. The devastation going on in Ukraine now, for instance, is very alarming.

Many of her citizens are now displaced as thousands of them are now scattered all over Europe, Asia and the Middle East.”

Proffering solution to the war situation, he said, “What, however, that may help to broker peace between the two bligrant nations is nothing more than a round-table talk. It will be a win-win situation; that is, no winner, no vanguished”.

“For now, Ukraine is already losing, even though she has some support from other countries that offer her some assistance by helping her to stop Russia from entering her capital. This, for now,  is the much she can do. She can’t win the war when her country is already devasted”.

“The United Nations is therefore expected to do more than mere sanction against Russia and instead bring the two waring parties to a round table where things may be sorted out and war eventually terminated, and a threatening third word war adverted”.