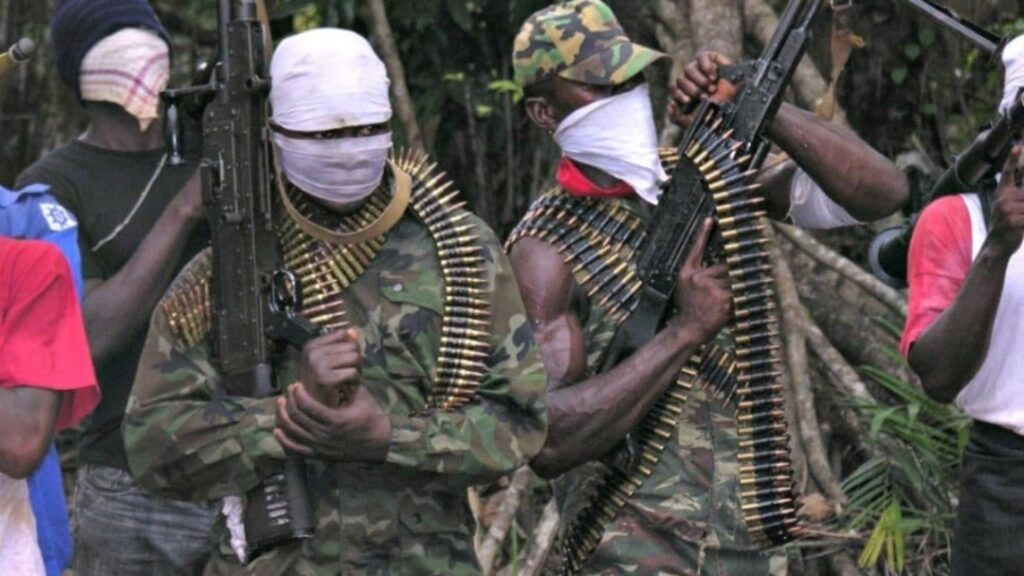 Fresh Intelligence reports have revealed that the Unknown gunmen wreaking havoc in the South Eastern parts of the country have relocated to some forests in Anambra.

ANAMBRA PEOPLE learnt that this is part of efforts by the criminal elements to link up with Niger Delta Avengers (NDA), a militant group that sprung up in the Niger Delta Region in March 2016.

According to a top security officer who craved anonymity, this recent move by the gunmen is to expand their tentacles and leave no traces after attacks.

“Some of the unknown gunmen operating in parts of Imo and Anambra are relocating to the thick forests of Amiyi and Ogwuaniocha in ogbaru LGA of Anambra state,” a top security source disclosed.

Speaking on their grand plan, the source added; “First they will link up with Niger delta militants. And with the water there, attack and retreat will be easy for them and possibly difficult for security forces because of the terrain”.

ANAMBRA PEOPLE could not immediately get the comments of the spokespersons of the Department of State Security (DSS) and the Anambra state Police command as their telephones were unreachable on Thursday.

This comes a few days after the Imo state Governor, Hope Uzodinma, threatened to deal with the criminals.