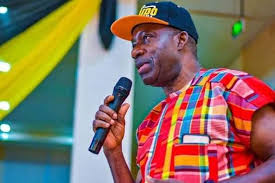 Ndi Anambra do not need a soothsayer to make it clear to them that the state is in serious financial quagmire. Prof Soludo’s interview to Arise Tv on the morning of 22nd March, 2022 is a glimpse into the financial state of Anambra. What can an incoming government do with a paltry 400 million in its coffers? This is a fraction of just the monthly salary wage of the state government, a drop in an ocean.

This is not the best of time for the new government; however, one thing is clear, Soludo can ill afford to fail. Prof Soludo is one governor who was hired purely on competence, there’s no doubt he came prepared considering his wealth of experience in economics and administration. The present financial state of Anambra isn’t much different from what Peter Obi inherited but still he was able to steer the state to a financial safety.

These are the immediate steps the governor needs to take in other to hit the ground running and deliver his lofty campaign promises.

DRASTIC REDUCTION IN COST OF GOVERNANCE: the new governor must immediately shut down all loopholes and wastes in government, no indiscriminate appointments, no long convoys, no unnecessary travels that consumes unwarranted estacodes, anything that will add extra kobo to the running cost of government must be completely avoided. The government needs to save every kobo that finds its way in its coffers.

REPOSITIONING IGR: Prof Soludo should as a matter of urgency reposition the state’s internal generated revenue as quickly as possible. His idea of using technology to block revenue mafia and syndicate is brilliant; for a 10-billion-dollar economy, Anambra state should be targeting at least one- third of Lagos IGR. With the current debt situation and dwindling allocation from the center, the state government will have to exert a lot of energy, show immense creativity in other tap the gold within.

PROPER REVIEW OF PROCUREMENT PROCESSES: The public procurement system is one that encourages a systemic corruption. Inflation of contracts has become a culture in government thereby creating an avenue of fleecing billions of states resources. This is one area I expect Prof Soludo to deploy his knowledge and skill of economics and finance to wrestle.

DONOR AGENCIES: In the era of Peter Obi, the International donor agencies contributed immensely to the development of Anambra State, they saved the state an enormous number of resources. It is unfortunate that the preceding government did not effectively manage the relationship with these international donor agencies. It is a huge resource that the Soludo administration will need to reactivate and tap.

Failure is not an option for Prof Soludo. He must deliver; he must get the job done. Challenges makes great leaders, he has a golden opportunity to put his name in the golden place of history where the likes of Chris Ngige and Peter Obi resides. 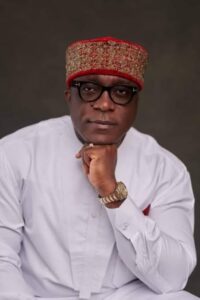 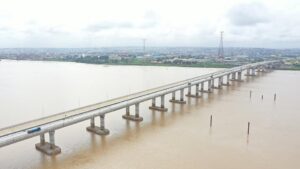