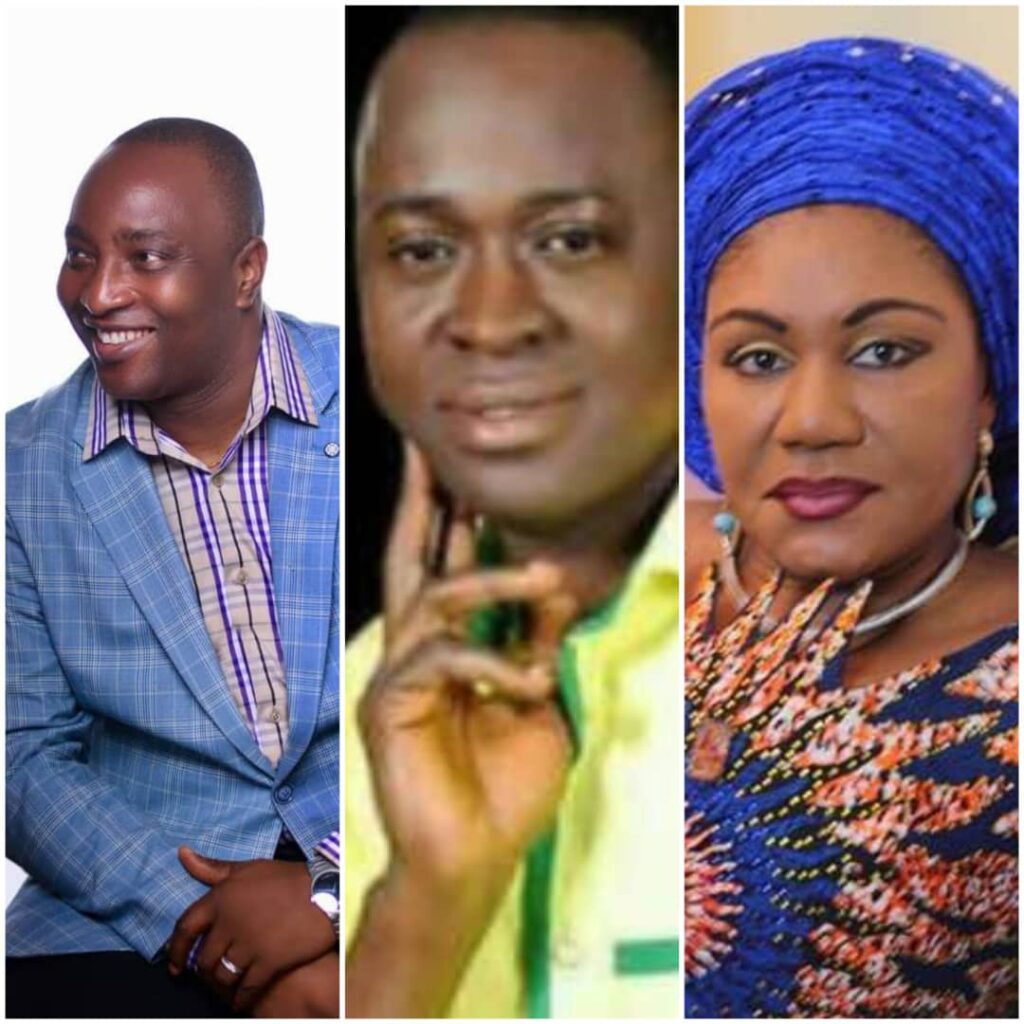 As the primary elections of the All Progressives Grand Alliance (APGA) approaches, it has become clear to all and sundry that Anambra North is about to implode. The implosion is coming from Aguleri, the hometown of the immediate past Governor of the State – His Excellency Chief Dr. Willie Obiano. A lot of voice notes have been flying all over WhatsApp and malicious vitriolic are being hauled at the aspirants for the positions of House of Reps and Senate from the town. I was told by one commentator that what is happening in Aguleri is a war before the war. He said that there is a war of words going on between different factions in Aguleri which will culiminate in outright physical confrontations after the primaries.

I am writing this piece to analyse the so-called war of words and see whether there is another war coming. In the first place, it has to be made clear that eminent personalities from Aguleri are running for National Assembly positions from Aguleri. They include Chief Mrs. Ebele Obiano and Chief Hon. Primus Odili for Senate and Hon. Chief Chriscato Ameke and Hon. Chief Chinedu Obidigwe for House of Reps. Incidentally, the contestants have been very mature in carrying on with their aspirations. There is no where you will see or hear any of them malign one another. The problem however is their so-called supporters.

The key campaign point that has been used over and over in that war of words is betrayal and ingratitude. It has been said that Chief Hon. Primus Odili has betrayed fmr Governor Willie Obiano by running for Senate when His Excellency’s wife is running for the same position. It has also been said that Hon. Chinedu Obidigwe is also an ingrate and a betrayal by supporting Chief Primus Odili instead of Obiano’s wife. The duo were called all sorts of names. It was alleged that they were picked from different gutters and made big men by Obiano and therefore they have no reasons whatsoever to fight Obiano. That they should have remained loyal to their boss till death.

I picked my dictionary and looked up the word loyalty , ingratitude and ingrate . I also checked the word fight. It should be noted that there is no single write-up or voice note made by the duo of Hon. Obidigwe and Chief Primus wherein fmr Gov. Obiano or his wife was maligned. Not a single one. There is also no newspaper report or any report from any medium at all alluding to the two gentlemen insulting their boss either by word of mouth or otherwise. So it has become clear that the so-called fighting of Obiano is simply because Primus decided to run for the Senate just like every other person would do and Hon. Chinedu Obidigwe supported Primus him. Now, does Primus have a right to contest elections? Does Chinedu Obidigwe have a right to support any person running elective position. The answer to the above posers is – Yes. Now, does Primus have a right to contest against the wife of his boss? That takes us to the other words that have been bandied about for too long on the issue which are loyalty and ingratitude.

I must say without much ado that we should be careful not to mix up loyalty and subservience or slavery and ingratitude with servitude. Our first loyalty and gratitude is to God almighty who created us. Is not? Now has God in his infinite wisdom removed our freewill to make us loyal to him. Next, we are all loyal and grateful to our parents. But does our loyalty and gratitude make us not to disagree with our parents at times on issues? It is not to say that anytime you disagree with your mentor, leader, parents etc, you have become an ingrate or you have betrayed your boss, leader or parents.

Some have said that Primus is biting the finger that fed him. How? Which finger fed us more than our mothers and fathers. All of us have at one point or the other disagreed with our parents on many issues including politics, choice of partners etc

Based on the foregoing, it is my conclusion that the so-called war in Aguleri is nothing but a storm in a tea cup. People are just heating up the polity unnecessarily. The campaign for who flies the flag of APGA in the Senatorial election should be issue based and should be addressed to the delegates. Those who have issues with any aspirants and have been waiting for an opportunity to malign them should please stop hiding under a purported political warfare to foment trouble