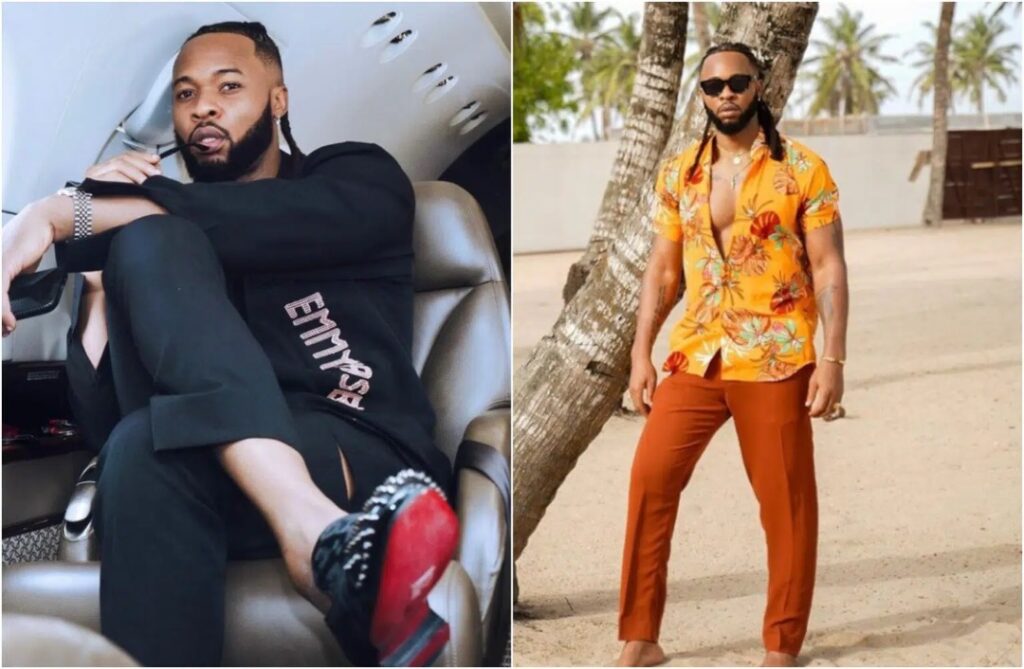 His fans showered praises on him for living a low-key lifestyle despite his several blessings.

The news making rounds as it that the singer got a 3 million dollar advance payment for his biopic on Amazon Prime.

The tweet wrote, “A Nigerian musician received $3m as advance payment for his biopic on Amazon Prime. Guess who the musician is?”

Though he didn’t reveal the artiste name, Internet sleuths were able to do unground works and ascertain that he was referring to Flavor.

His fans were ecstatic about the good news as they hyped him for remaining booked, busy and low-key.

As always, they also used the opportunity to throw shade at other artistes.

James, “Na we gats brag for am. Man ain’t ready to say shit about his success

Yom, “Those getting it more than Flavor in the industry as a while no pass 2”.

Recall that Flavour had wowed his dad with a private performance.

In a video which went viral, his aged father was captured on his wheel chair while Flavour rocking a guitar and in the presence of onlookers, awed him with the private musical performance

The video got people talking as it is indeed beautiful to watch the singer show appreciation to his dad for his fatherly love.