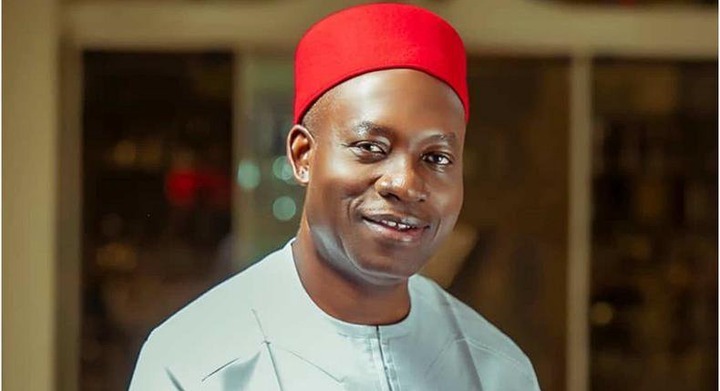 Miyetti Allah Cattle Breeders Association of Nigeria has issued a press statement where it made a categorical pledge to partner with Governor Charles Chukwuma Soludo to end what it described as the herders-locals crisis in Anambra state, ANAMBRA PEOPLE reports.

The press statement which was made available to our correspondent in Awka by the zonal chairman of Miyetti Allah, Alhaji Gidado Sodiki stressed that the association was in the state for peace as well as to do legitimate cattle business with citizens.

Though the association expressed deep concern about the incessant inhumane attitudes towards herders by their host communities as evident in the reference the association made about the alleged kidnap of some herdsmen and some cows in Obene farm settlement in Ogbaru local government area of the state, the association noted that it was not in Anambra to foment trouble but to co-exist peacefully with Ndi-Anambra while doing their legitimate cattle business.

The statement, therefore, reads thus, “The spate of insecurity across Nigeria offers no respite to herders in Anambra State. As the Chairman of Miyetti Allah Cattle Breeders’ Association of Nigeria, South East Zone, I, Alhaji Siddiki Gidado, am deeply worried and alarmed that despite persistent public avowals by the federal and state governments to ensure the safety of Nigerians wherever they are across the length and breadth of the country, instances of unwarranted harassments and attacks by lawless persons on hapless fellows who are engaged in legitimate businesses in some localities loudly query the sincerity or capacity of the authorities to truly protect the citizens from wanton acts of criminality.

“The vulnerability of our herders to the brazen rascality of criminal elements in some parts of Anambra State was once again laid bare in Obene, a rural community in Ogbaru Local Government Area, where a gang of gunmen invaded herders’ settlement at the wee hours of the morning penultimate weekend and unsettled the peace of the micro-community.

“That attack led to the missing of 11 of our members and over 300 cows. Rattled by the act, we raised the alarm that led to search parties foraging the bushes in search of both men and cattle.

“It is heartwarming though that about a week after 10 of the missing persons have been found and many of the cows recovered. We are hopeful that the one person remaining will be found in good health along with the remaining cows.

“The Obene incident is just one of the many instances of attack by different shades of criminals on herders at different locations in Anambra State. While we are appreciative of the efforts of the past administrations in Anambra to reduce the occasions of such attacks and frictions between herders and the locals, we sincerely pray and believe that the present administration’s zero tolerance for any shade of criminality will provide adequate protection for herders insofar as they remain law-abiding while plying their legitimate trade.”