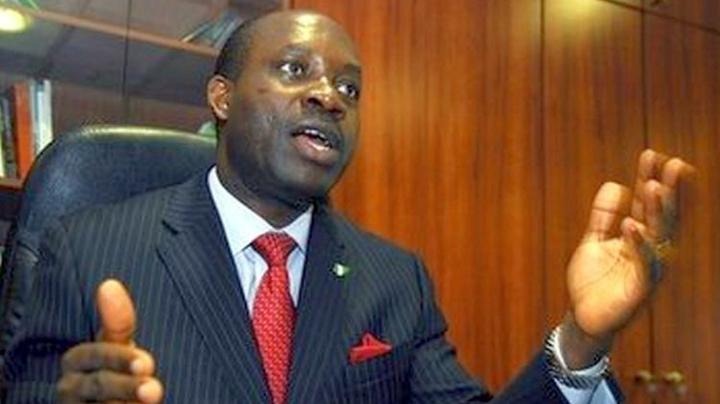 Okafoagu, who is the Bishop of Masterseed College of Bishops, Nigeria and USA said Governor Soludo would perform above 70% in the first tenure despite the insecurity and the daunting eco­nomic situation in the country.

He stated this in an interview with newsmen, yesterday.

The cleric said the governor’s effort at achieving the feat would be enhanced by his cabinet, which according to him, were carefully selected intellects and generality support of the citizenry.

Okafoagu urged governor Soludo to find a way to tackle insecurity in the state while he also advised the citizens to sup­port the governor to achieve his objectives for Anambra.

“Soludo is God-sent. He will perform above 70%. He cannot be cajoled, influenced to do any­thing contrary to state policy. That probably is why some people fear him. But that is good for the state,” Okafoagu said.