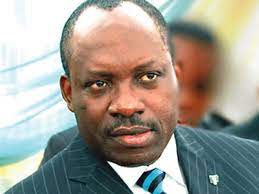 The Anambra State government has dissolved the controversial caretaker committees of 30 markets in the state with immediate effect and replaced the leadership of two other ones whose elections were flawed, ANAMBRA PEOPLE reports.

Most markets in the commercial city of Onitsha, Nnewi, Ogbaru, Idemili and Uga were affected.

The new Commissioner for Commerce and Industry, Dr. Obinna Ngonadi said in a statement that it was in line with Governor Chukwuma Soludo’s vision to return sanity in the markets.

He explained that the Ministry of Commerce and Industry had rolled out policies to reform and modernize markets in the state and make shopping pleasurable so that Anambra State would regain its place as the number one place in trade and commerce.

According to the Commissioner, the intention is to strengthen the leaderships of the markets to involve progressive governance, so that the unions could become effective partners in the modernization of the markets.

He added: “The government will put in place a framework to hold transparent, free and fair elections across affected markets by Option A4 whereby all registered members will be expected to stand behind their preferred candidate in an open election. All elections will be held between March and April, 2023.

“We will create a credible voter register across all markets by accrediting only properly registered members of each market, as those eligible to vote in elections in the market.

“Eligibility for voting in any market election will henceforth be based on participation in the enumeration process.

“There is no increase whatsoever in the levies collected in the market by unions or government”. 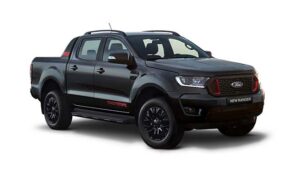