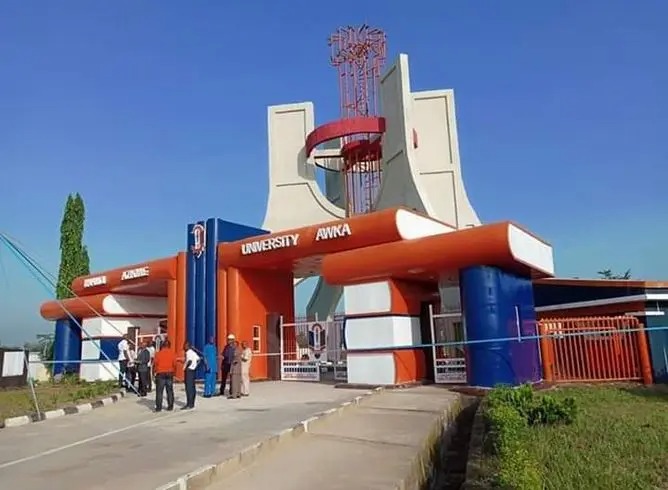 The Nnamdi Azikiwe University, (UNIZIK), Awka and the Centre for Regional and International Development (CRID) are to establish business schools in Onitsha, Anambra State, Aba in Abia State and other major markets in the South East geopolitical zone, ANAMBRA PEOPLE reports.

The flagship of this venture would take off in the next two weeks at the Onitsha main market which is going to be done in conjunction with the Onitsha Chamber of Commerce.

Disclosing this at the 2022/2023 programme on leadership learning and the development unit of CRID in Awka, on Thursday last week, the vice chancellor of the university, Professor Charles Okechukwu Esimone, noted that it had become necessary that millions of business men, women and industrialists in the area cue in to the modern ways of doing business across the world to achieve success optimally.

“We at the UNIZIK Business School have designed a programme to partner with the business community in the five states of the South East and to get them to interface with the international business community. This will go a long way in exposing them further and connecting them with their colleagues outside Nigeria as well as selling their products ideas and concepts to other parts of the world.

“We have opened discussions with the Onitsha Chamber of Commerce and from there we will link up with Nnewi, Aba, Enugu, Nsukka, Abakaliki, Enugu, Owerri Orlu and the rest of them. We are doing this in conjunction with CRID based in Kent, United Kingdom,” he said.

Also speaking on the need for international collaborations for arraignment of the United Nations (UN)’s Sustainable Development Goals (SDGs) by Amb Rosalyn Hazelle, the representative of CRID, Mr Nicholas Aitalegbe noted that the programme should not stop at training resource persons, but to also train more people.

He observed that the third world economy could only advance if such an opportunity was created to provide a better and more assuring future for the small, medium and large scale businesses in Africa.

He called for more capacity-building trainings for business men and women in the South-East in order to drive the economy of the area better.

The chairman, Onitsha Chamber of Commerce, Chief Kevin Obieri, announced that the chamber had already presented a proposal for Business School and Chinese language adding that the body had all that it takes to take off at any given time.