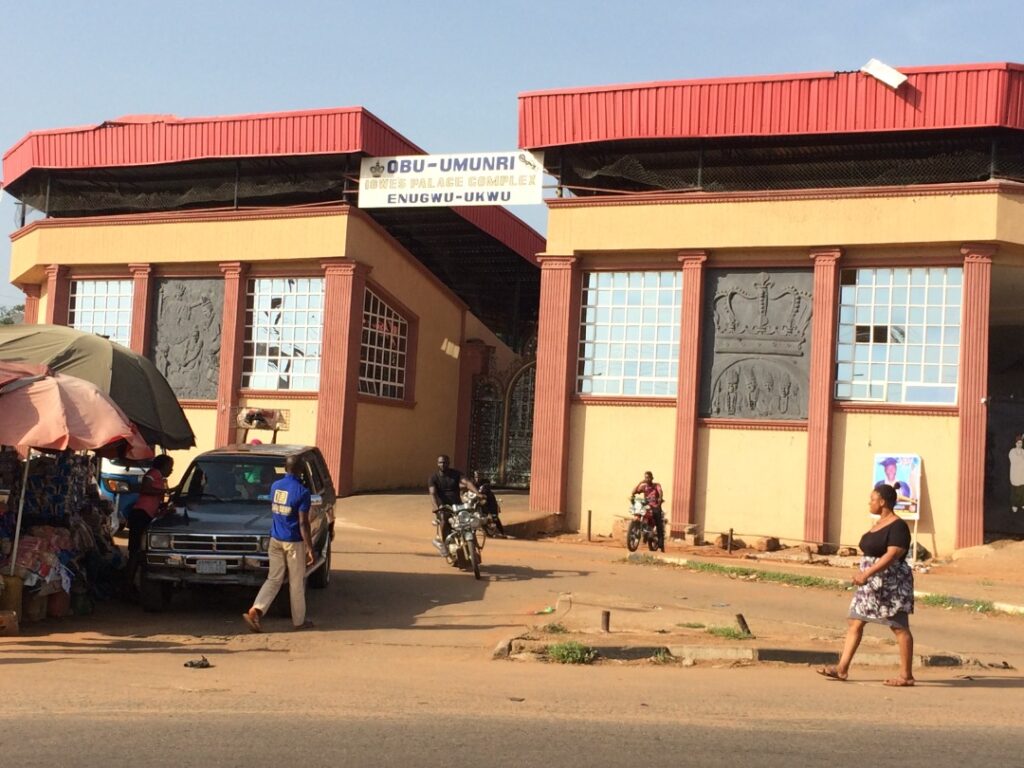 Nkwuaku, who expressed his worries over the incident in an interview with Newsmen on Wednesday, called for awareness for routine medical checks and more medical outreaches in the community.

ANAMBRA PEOPLE reports that Nkwuaku was reacting to the recent death of its subject, Capt. Chizor Obierika, which occurred recently at Enugu while he was in a social function.

The PG said that he was particularly pained that the community would lose such a personality at the time his services were highly needed in the development of the community.

Nkwuaku urged the people of the community to, as a matter of need, forestall premature deaths amongst the citizens by developing the culture of routine medical checkup so as to identify any health challenges timely for quick attention.

He said that he was so troubled at the wave of sudden deaths in around the country and had a critically look in the direction of benefits of early medical checks and medical awareness.

“I had close talk with a citizen who is a medical doctor and we resolved that we would not fold our hands to allow preventable deaths wipe out people in a manner that is heart breaking.

“We need to wage war against such incidents through medical checks and not wait when things like this happen and console ourselves with the usual rhetoric, ‘it is the will of God’.

“We should go deeper and carry out a detailed medical examination to ascertain the cause of death. This could prevent similar occurrences in future.

“We will urgently plan to hold health summits where medical experts would enlighten us on the benefits of routine medical checks whether one is sick or not,” he said.

Nkwuaku said that once death occurs, people generally concludes “it is the will of God” and quickly say “rest in peace”.

“I do not think it is enough just to just say ‘rest in peace’, we can do better because with modern medical tools, we can live healthier and longer,” he said.

He said that when young people die unexpectedly or even from illnesses, we as a society needs to do a detailed analysis to find the root causes. If it is illness, what type? preventable or not preventable, Environmental, and behavioral, amongst others.

The PG said with modern medicine, once a death occurs; proper autopsy and detailed medical checks need to be done to ascertain the basic causes and possible way out for healthy living of others.

He said that the identified causes of the premature death need to be treated and analysis done to help prevent similar tragic losses.

“If we know what caused the death, we could then institute strategies to prevent future occurrences – public health enlightenment, and health strategies cannot be underplayed at this present time where preventable deaths are on the increase.”

The PG said that the death of Obierika shocked him to the marrows as he was not too long ago in a zoom meeting with him. “What a tragic loss, we need to work towards better knowledge of health maintenance.”

Nkwuaku urged the community to be ready for health summits to change their mind set about health care. “We should not just say ‘Rest in peace’, He is then buried and we all move on, then it will be another person tomorrow.”

He said that with modern medicine, even hereditary illnesses which may have an impact on other family members and their children would be detected early, treated and end the history of premature death from the family.