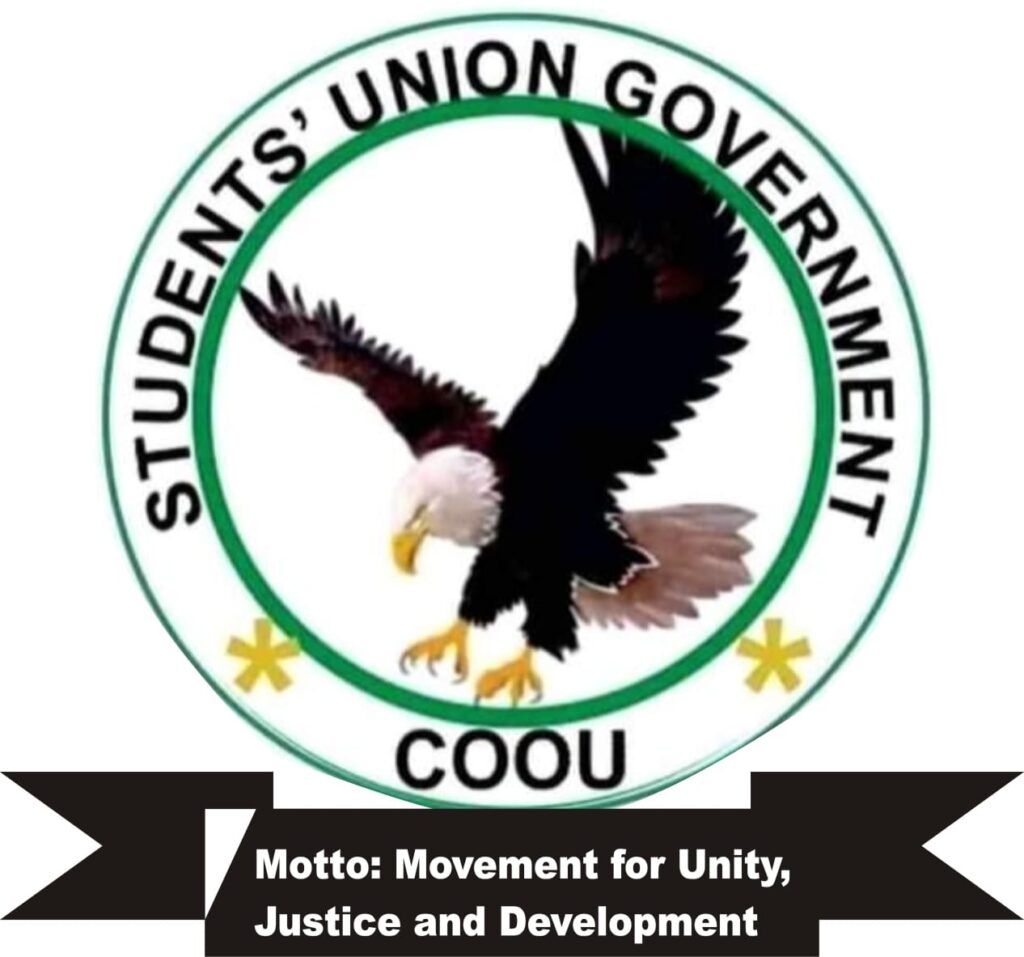 The Students’Union Government of Chukwuemeka Odumegwu Ojukwu University, Uli campus, ably led by Rotr. Comr. Nwenyi Williams,the SUG Governor are set to hold their maiden quiz competition, ANAMBRA PEOPLE reports. The competition which will take place on the 27th day of May, 2022 was conceptualized to engage students and keep them up to date with use of English and current affairs.

Announcing the quiz competition, the SUG Governor of the university, Comr. Nwenyi Williams stated the competition will be the first of its kind organized by any Student Union Government in the university and promised that students from all faculties of the institution would be allowed to participate. The quiz will see participating students compete on areas like use of English, general studies and current affairs. The star winner will go home with a cash prize of ₦100,000 while the first and second runners-up will go home with cash prizes of ₦60000 and ₦40000 respectively. There will also be consolation prizes for 50 students.

Concluding, he urged the next Student Union Excos to see ways they could make this kind of competition a recurring feature in the activities of the union adding that the monetary prizes will go a long way in assisting some of the winners in defraying the cost of some of the levies they pay in school.