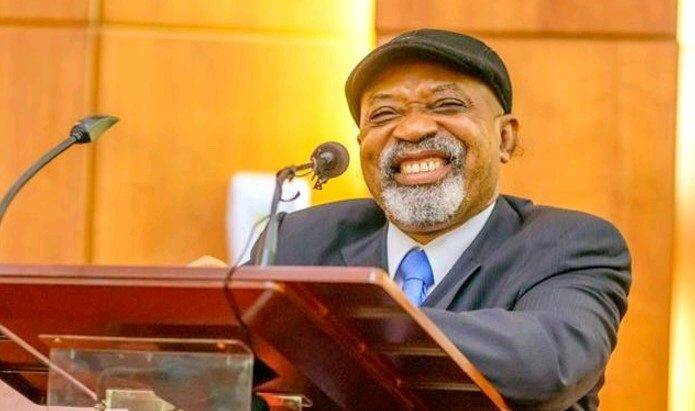 A former governor of Anambra State, Chris Ngige, has shed more light on how he handled secessionists during his administration. In a recent interview on TVC News, the Nigerian Minister said he employed the ex-secessionists as vigilantes in Anambra State.

Addressing the issue, Chris Ngige said, “I carried a study regarding the secessionists and I realized that they had problems. Many of them were unemployed as they lacked any means of livelihood. These were young people, and some of them had suffered business collapses. Some of them felt the government was not treating them as they ought to. I held a Security Council meeting and presented the report. We decided to give them jobs. I employed them in the Anambra vigilante services”.

He continued, “I fed them during the day and night. I also paid them N30,000, which was beyond the monthly earnings of civil servants. Civil servants were paid N20,000 to N25,000. I do not think much has changed. However, they have been joined by elites who believe that their people are not recognized. No security chief emerged from our zone, but the chairman of joint defence is an Igbo-speaking man from Delta. I think the fathers of this nation, Olusegun Obasanjo, Gowon, TY Danjuma, and President Muhammadu Buhari, should advise that the presidency should rotate to the South East.