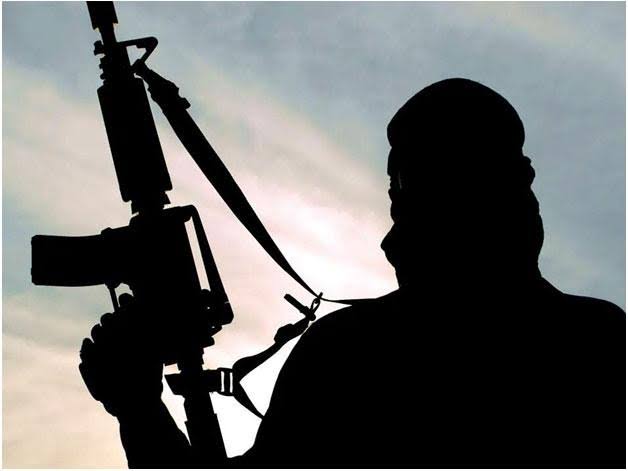 A facebook user; Chukwudi Iwuchukwu who reported the ugly incident on his Facebook wall.. Read him below:

“Innocent cows were shot dead  but beyond this, 3 persons were also shot dead and many were injured while scampering for safety.

Two were northern traders while the third victim was a driver conveying rice from Abakaliki, the capital of Ebonyi State to Onitsha.
This one is personal as the insecurity ravaging Anambra has reached home”.