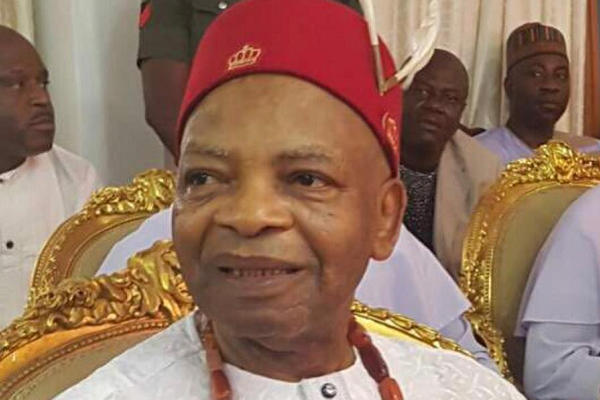 After his secondary education, he attended California State University, Long Beach, from 1974 to 1978. There, he graduated with a degree in chemical and mechanical engineering.

Currently, the corporation holds 22 oil and gas licenses in 12 African countries, such as Nigeria, Equatorial Guinea, and Liberia, and many Atlas Oranto-operated blocks are among its holdings, making the company one of Africa’s largest oil exploration block owners.

The companies have regional offices and representatives in key investment areas across West Africa, with its technical base in Lagos and headquarters in Abuja.

The corporation chose Abuja as its headquarters because of its strategic position in relation to African policymakers.

The Eze family owns the firm’s equity, and all the stockholders are actively involved in the company’s operations.