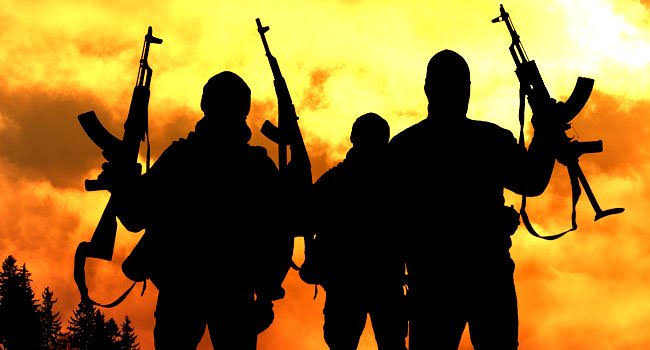 A medical doctor, Dave Okoroafor, has taken to his Facebook page, Sunday evening, to mourn the unfortunate killing of his driver by some gunmen in Onitsha, Anambra State, ANAMBRA PEOPLE reports.
Okoroafor wrote, “Today is Sunday, yet people are being killed in Onitsha, why? Are people also required to sit at home today?”

Speaking further, he wrote, “Gunmen just shot and killed my driver at Onitsha tollgate this afternoon. It’s almost two hours now but no single government security agent has shown up at the scene.

“Two more people were shot alongside the young man (his driver), and their bodies are still there. Nigeria, why?

Complaining about the police’s refusal to visit the crime scene, he said, “The three bodies are still there. An entry has been made at Ogbunike police station but the police said it’s too late for them to visit the murder scene at Onitsha tollgate. They’re rather ‘permitting’ us to go take the body of my driver to the morgue.”