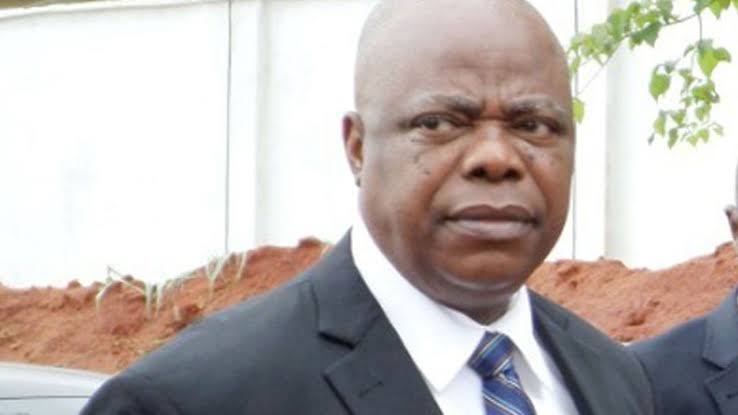 Professor Peter Umeadi, former Chief Justice of Anambra State has emerged as the first presidential candidate for the 2023 Presidential Election, ANAMBRA PEOPLE reports. This was due to the fact that his party, the All Progressive Grand Alliance, APGA, wound up sales of expression of interest and nomination forms for the 2023 general elections Friday.

The National Working Committee, NWC faction led by Chief Edozie Njoku has called on all aspirants who obtained forms to comply with the party’s electoral guidelines which took into cognizance the Independent National Electoral Commission, INEC’s timetable and schedule of activities for the elections.

Going by the INEC timetable, all electoral activities leading to the production of candidates for the 2023 elections must be concluded before June 3, 2022.

A statement signed by Muhyideen Imam, National Secretary of the party, Friday, called on aspirants to get in touch with the party’s secretariat to clear all outstanding issues concerning payment and documentation.

The party had earlier pegged the cost of its Presidential nomination forms at N25m, governorship for N15m, while Senate, House of Representatives and State House of Assembly forms go for N10m, N7m and N2.5m respectively.

All the aspirants that had bought forms at the old rate would enjoy 50 per cent discount according to the statement.