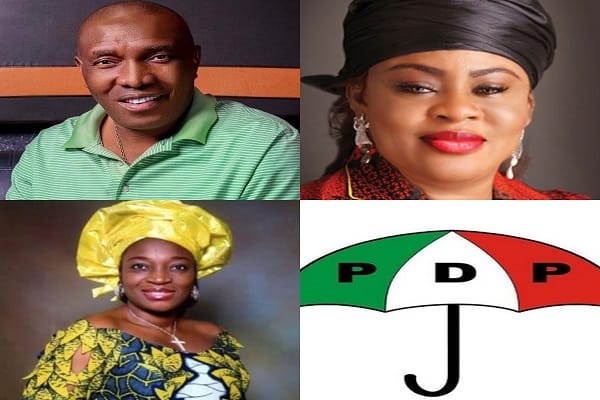 Member, Board of trustees of the Peoples Democratic Party (PDP) in Anambra State, Chief Chris Uba has emerged candidate of the party for the Anambra South Senate primary, ANAMBRA PEOPLE reports

Uba and Oduah who were declared winners in a primary election in Awka, the state capital, contested alongside four and two other aspirants, respectively.

Senator Uche Ekwunife also has won in Anambra central
having been returned unopposed as the Senatorial candidate of PDP while Chief Chinedu Obidigwe of the All Progressives Grand Alliance (APGA) won his second term ticket for Anambra East Federal Constituency.