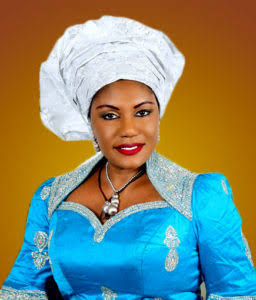 Other aspirants at the election included the State former Commissioner for Information, Mr Tony Nnacheta (2 votes), and one Mr Onwuteaka Sam Jnr who equally got 2 votes, out of the 276 total votes cast at the poll.

The Returning Officer for the election, Mr O. Ikenna, who declared Mrs Obiano winner having scored highest numbers of vote casts, commended the contestants and delegates.