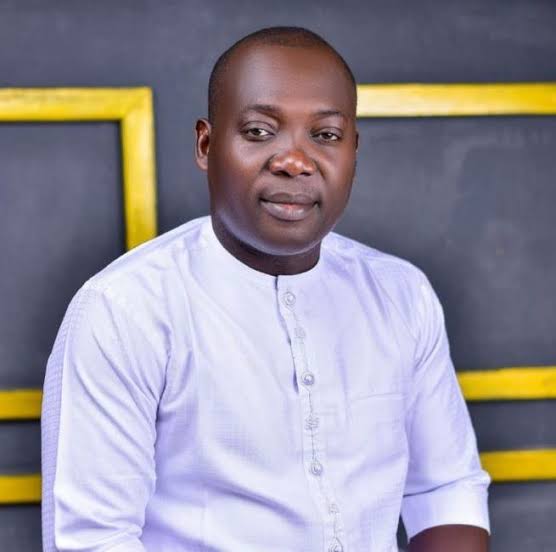 A member of the notorious gang suspected to be responsible for beheading a member of the Anambra State House of Assembly representing Governor Chukwuma Soludo’s constituency, Okechukwu Okoye was allegedly arrested On Sunday Morning at Amichi in Nnewi South local government area of Anambra State.

The man whose name was given as Nnahadi Michael, was arrested by special tactical teams.

His accomplice said to be a native doctor is still at large, but it was gathered that his shrine was destroyed.
The state Police Public Relations Officer, PPRO, Mr Tochukwu Ikenga, however, said he was yet to confirm the arrest, which is circulating in the social media.

The suspect, who is already in custody, admitted during questioning to being part of the killer gang, saying that they killed three politicians, including the beheaded lawmaker.