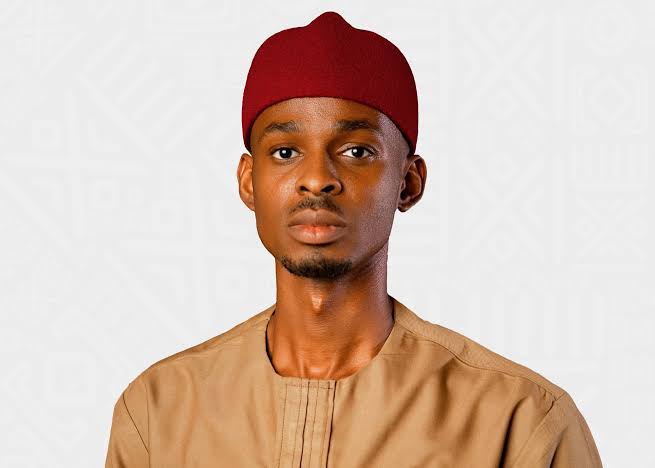 If my memory serves me right, all incoming Anambra administrations since 1999 have had to deal with one form of pervasive insecurity or the other in the early days of their respective administrations.

It was so bad in 1999 that Chinweoke Mbadinuju was egged on to import “Bakassi Boys” to arrest the massive crime scene Anambra was when he assumed office.

Chris Ngige did not fare better.

From back-to-back bank robberies to broad daylight kidnappings, Peter Obi inherited a state so badly broken that he threw everything he had at addressing insecurity. When kidnapping for ransom refused to abate, he had to work with the State House of Assembly to include demolishing houses built from the proceeds of kidnapping into the mix.

Willie Obiano’s security nuts were partly cracked for him. He however started his mandate with an aggressive fight against insecurity. He worked so hard in his first few months to prove that a new sheriff was in town. He achieved relative peace in Anambra for a while. He however derailed once unknown hype men got a hold of him.

Without any data to back up their phantom claims, they started telling Willie Obiano that Anambra under his watch had become the “safest state in Nigeria.” They lied to him so much so that the poor man not only believed but became the chief promoter of the white lie.

Today, Prof. Chukwuma Soludo is battling with an even graver dimension of what his predecessors spent their first few years in office battling. Anambra traditional marriages have started relocating back to Lagos due to insecurity. Decapitating fellow human beings and attacking public facilities now seem the best way to “send a message” in Anambra State.

A pattern has emerged. Successive governors of Anambra State from 1999 start their mandates with an all-out fight against insecurity and then relapse towards the end of their sojourn in Agu Awka.

For instance, nothing suggests to me that Obiano did not receive security reports when “unknown gunmen” started planting camps and sleeper cells in Anambra’s state. Had Willie Obiano not succumbed to hypes and expensive liquids in the last lap of his governance race, the security situation in Anambra would not have been this bad today.

Prof. Chukwuma Soludo does not have options. He must step up and run terrorists out of Anambra State. He should however be encouraged to break this relay race of insecurity that has been going on in Anambra State for a while.

Soludo should plan to hand over a fiscally and physically secure state when his contract expires either in four or eight year’s time.