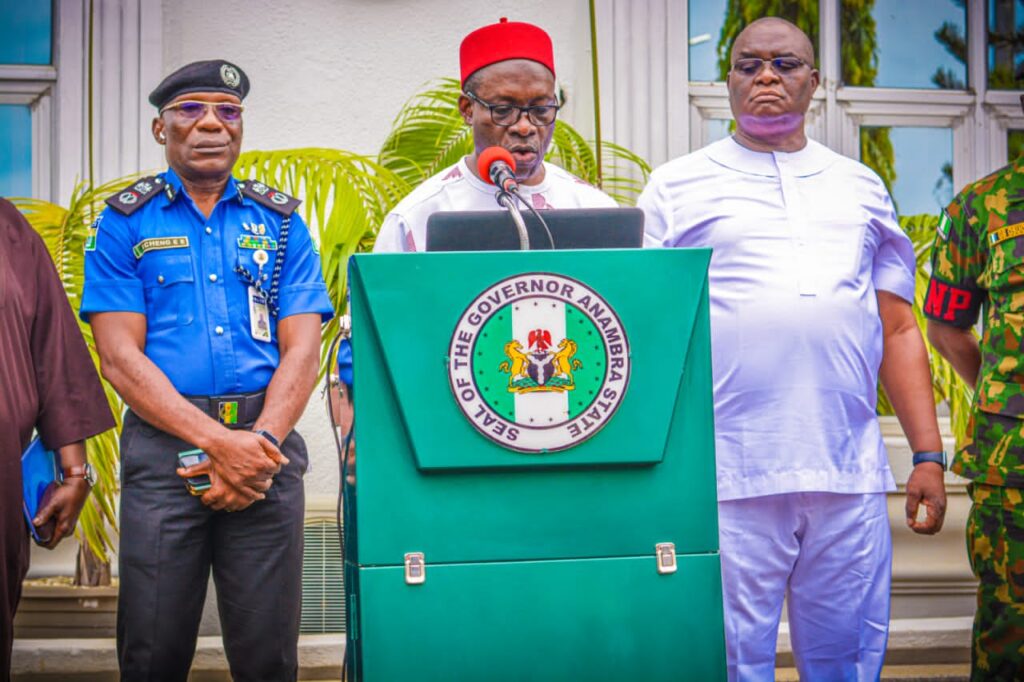 The Government of Anambra State for the umpteenth time wishes to clarify that the curfew declared by Governor Chukwuma Charles Soludo, CFR, in the state does not affect human movement but mainly three classes of vehicles in eight local government areas.

The curfew prohibits motorcycles (okada), tricycles (keke), and shuttle buses from operating in the local government areas from 6pm to 6am till further notice.

Youths of every community in the affected council areas are enjoined to assist the security agencies to implement the government policy and are mandated to seize any such motorcycle or tricycle on the spot.

Local Vigilantes have also been authorised to report such motorcycles, tricycles (keke) or shuttle buses immediately, and they will be confiscated by government and the owner prosecuted.

In the same vein, Okada, Keke, and shuttle bus union leaders are to take responsibility to report their members who are involved in any criminal activities.

Anambra State government shall review the policy after two weeks, and if members of these unions continue to be involved in criminal activities, the government will have no choice but to either disband the Unions and/or ban them out rightly in the state.

For the avoidance of doubt, Ndi Anambra or residents who are on lawful engagements are not to be intimidated or molested by security agents but are advised to be conscious of their security and report or forward information about suspicious activities around them or their communities to the following numbers which are managed in the strictest confidentiality at the Governor’s Office: