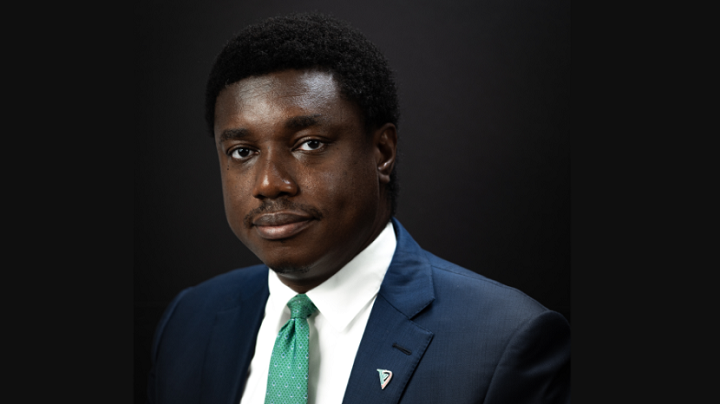 VFD Group Plc. has stated that it will resubmit its application this year requesting that Abbey Mortgage Bank’s license be converted to commercial banking, ANAMBRA PEOPLE reports.

According to Nonso Okpala, GMD/CEO VFD Group while addressing shareholders in Lagos said: “We withdrew our application for a commercial banking license last year. However, we remain committed to this strategic goal and will resubmit our application this year, requesting that Abbey Mortgage Bank’s license be converted to a commercial banking license. We hope to complete this in a timely manner, but we are aware that it may take longer than a year”.

According to the audited financial statement, the Abbey Mortgage Bank returned to profitability from the previous year’s loss with a profit after tax of N622.198 million for the full year as against a loss of N4.301 billion reported in 2020.

The profit was driven largely by net interest income of N1.630 billion reported during the period under review as against N860.060 million posted in 2021, accounting for an increase of 89.52%.

The bank’s resilient performance is testament to the effectiveness of its strategy and capacity to generate sustainable revenue.

On business consolidation, Okpala said to make use of the group’s resources, the organisation is reviewing the structure of some of its businesses to identify those with similar lines of business for possible mergers. This will strengthen the new entity’s position and performance.

“We have received board approval for the merger of Dynasty Real Estate and Herel as well as VFD Bridge and Atiat Leasing. These mergers will be completed by the end of the first quarter of 2022.

He noted that in February 2022, VFD became the largest equity stakeholder in the Nigerian Exchange Group (NGX) after acquiring up to 5% of NGX Group’s issued share capital. We believe we can play a critical role in providing strategic guidance, having already acquired over 6% of NASD Plc.