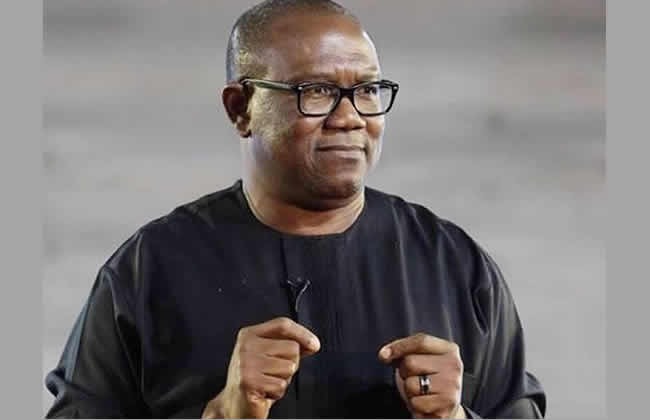 Since his declaration of interest to run for the office of the President of Nigeria, Peter Obi has seized the social media space. He practically owns Twitter, trending every day on the platform and has become a sensation on Facebook and various Whatsapp groups, dominating discussions on media spaces and on the streets.

In a clime politicians are treated as petty thieves and lepers, it baffles how ordinary Nigerians outdo themselves just to take pictures with him in public places like the airport, restaurant etc.

What is it about Peter Obi that has given him this kind of massive traction? Well, it appears ex-governor Peter Obi has carefully crafted his own brand. As a seasoned entrepreneur with years of running the Next International, a brand management company, he has over the years learned and acquired the skill of brand management and has translated same towards the building of the Peter Obi political brand.

Peter knows and understands his strengths and he strictly plays to his strengths. He does his things the “Peter Obi way”, it doesn’t matter to him whether people believe in or critique his method of going about things.

He magnified his frugality and simplicity in such a manner that it has become adorable. He talks about his one watch and two shoes with so much pride. For a billionaire who could afford any material thing, it is interesting seeing him board commercial flights. Peter Obi has the most personal touch with the middle class than any political elite; you can easily sit next to him in a flight. He carries his own bag, no retinue of aides and all that razzmatazz that comes with the typical Nigerian big man.

His style has made him to stand out and he is one politician who can easily communicate the message, “I am one of you”.

As a governor he achieved a lot but whenever he talks about his achievements, he narrows it down to cutting cost of governance and the savings he made for Anambra State. He successfully has weaved one critical element in the OBI brand and that is Frugality.

Peter Obi’s action in the past and present has remained the same, what he says and does is in tandem. He smartly separated himself from the pack and therefore easily stands out.

Peter Obi has built a big political capital and fireball that will be difficult to extinguish. He has become a model young politicians can emulate and the envy of the political class.

Looking across the political space, there’s just one Mr Peter Obi, a brand so distinguished, with its features very clear and distinct.