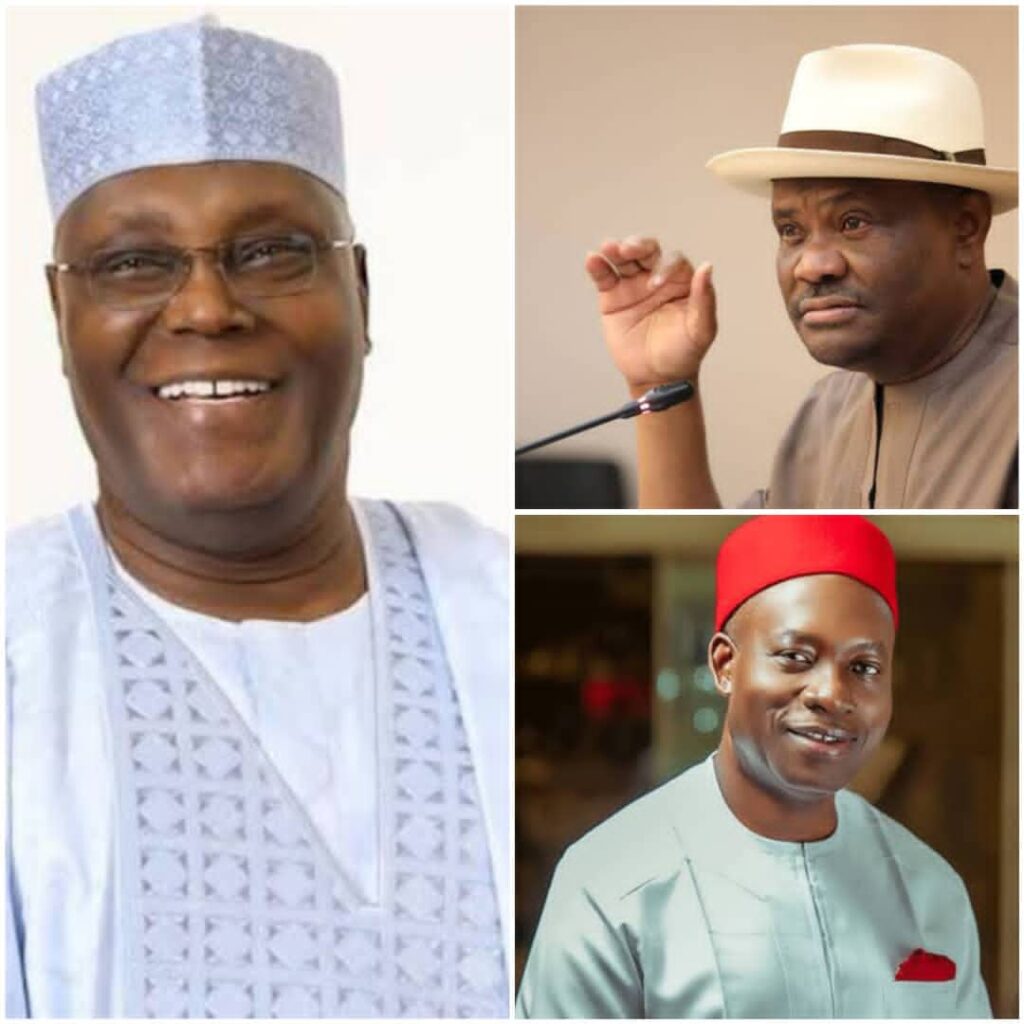 News of moves by the presidential candidate of the Peoples Democratic Party (PDP), Alhaji Atiku Abubakar to announce Anambra State governor, Prof Chukwuma Soludo as his running mate for the 2023 presidential election have been debunked, ANAMBRA PEOPLE reports.

Atiku has been touted to be considering Anambra State governor and his Rivers State counterpart, Nyesom Wike as his running mate since after winning the candidacy of the PDP last week.

According to the Chief Press Secretary to the governor,Mr Christian Aburime, he denied that such move was in the offing.

Aburime said: “I am not aware of such moves. I think it is just one of those political permutations that people make most times.

“Oga is the governor of Anambra and I believe he wants to focus and work hard, so that the promises he made to Anambra people, he is able to fulfill them.

“For now, those things are in the realm of rumours. I’m not aware of such moves by His Excellency,” Aburime said.