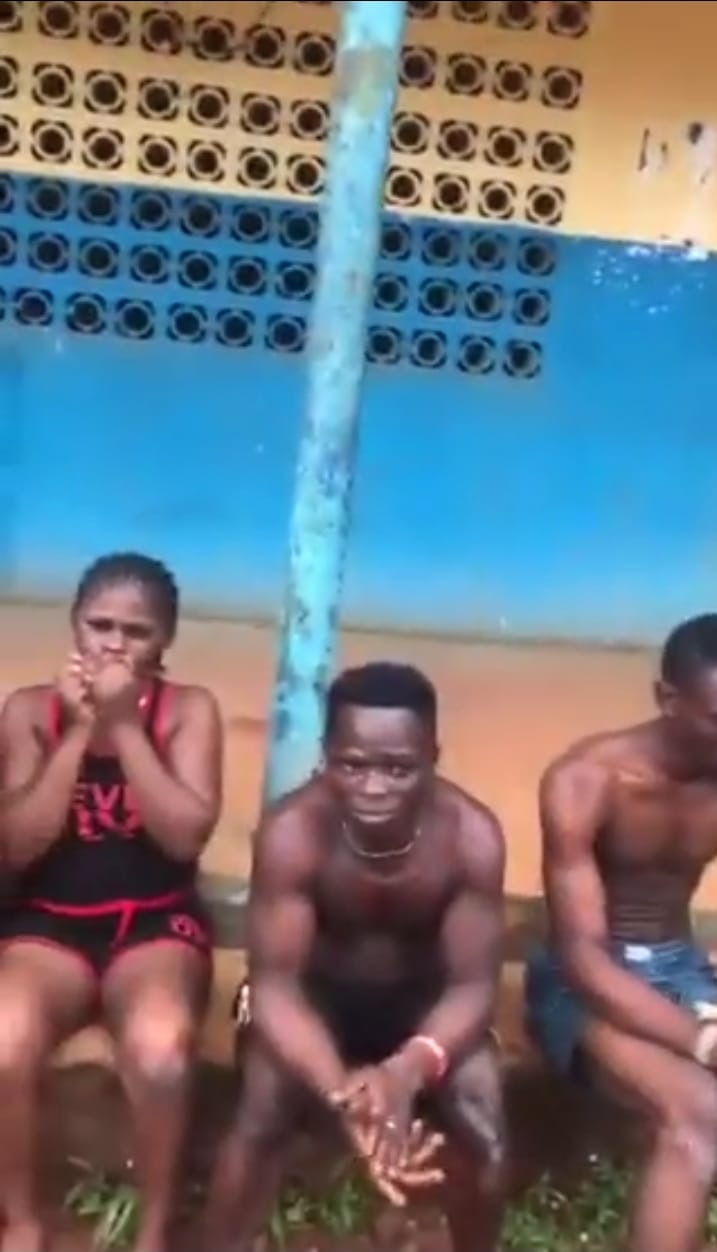 Oko has recently become the hotbed of incessant attacks by this hoodlum. People live in fear in the polytechnic Town.

The gunman killed at Oko was identified as a former vigilante who was part of a 4 man gang who have been involved in high profile killings and kidnapping around the area.

They had entered Oko through Nanka for a kidnap operation and almost succeeded but for the prompt intervention of the police special force acting on a tip- off which engaged them in gunfire battle. While one of them was killed others escaped with various degree of injuries. Also police raided the hideout of a deadly gang terrorising Oba community and environ arrested some of the hoodlums who have held the state to ransome. They also killed one of the notorious terrorists disturbing the area.

Recall the commissioner of police Anambra state,Mr Echeng Echeng has recently in a press interview with journalists promised to make Anambra state Uncomfortable for these gunmen who have continued to terrorise the State.

The gunmen seemed to be on rampage today as they were seen moving unchallenged from one location to another.

The governor of Anambra state,Prof Soludo has put in a lot of measures to tackle security challenges which has bedeviled the state recently.