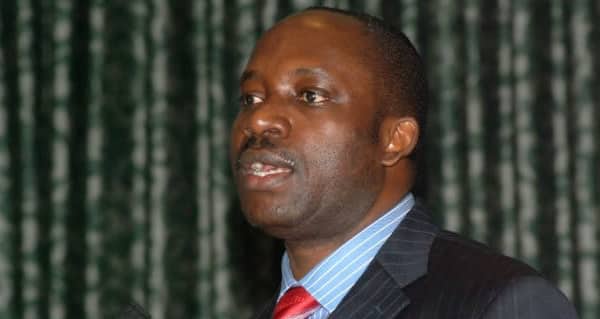 It was gathered that the gunmen reportedly arrived the place at 3 p.m. and held residents and travellers captive while shooting sporadically into the air.

When soldiers were alerted, they immediately moved to the crime scene and engaged the hoodlums in gun battle that lasted to 6 p.m. on Sunday, and in the process caught one of the gun men alive.

Fifteen persons including passengers some of whom were women visiting their children at Trinity Secondary School, Nnobi, from Asaba were among those allegedly abducted, according to sources.

It was gathered that the incident took place when a similar incident was happening along Oko and Ekwulobia where the police neutralised the hoodlums and recovered some arms.