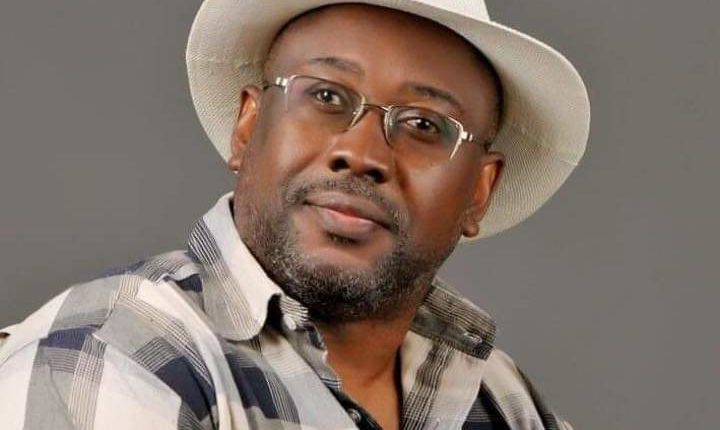 The People’s Democratic Party (PDP) presidential candidate and former Vice President Atiku Abubakar may have decided to pick his running mate from the South East as he has beamed his searchlight for a running from the area, ANAMBRA PEOPLE reports.

There has been sustained pressure on the flag bearer to pick the National Ex-officio and member of the party’s National Executive Committee (NEC), Chief Okey Muo-Aroh as his running mate.

The National Coordinator of South-East Renaissance For Atiku Abubakar, Chief Ufere Nwankwo who confirmed this told reporters shortly after a meeting in Awka that Atiku is disposed to picking his running mate from the South-East against the plot by some party members from the South-South to produce a running mate.

Nwankwo further said that Atiku had turned down the demand contending that he is more at home with a South-East running mate.

He said: “We have been talking and meeting stakeholders of the party in the geopolitical zone and most stakeholders such as Prince Arthur Ezeh, Chief Ernest Obiejesi as well as the likes of Chief Cletus Ibeto and the CEO of Air Peace Air Line Chief Allen Onyema would surely buy into this project because it would unlock the barrier of Atiku Abubakar towards getting their support in the coming general election.

“We have held three meetings in Ebonyi, Imo and Enugu states and the name that ranked highest on the ladder was Bar Okey Muo Aroh because he is one of the foundation members of the PDP since 1999.

“We have also reached out to the Atiku Abubakar Campaign Organization and we were asked to contact him by next week Okey Muo Aroh would be discussing with him and he has been in constant discussion with these major stakeholders that we had earlier talked about”, he said.

Nwankwo further announced that the organization has commenced the drive to raise funds for Atiku Abubakar’s ambition and that so far the sum of N 3 billion has been realized in the name of Bar Okey Muo Aroh to Back up his support for Atiku Abubakar adding that yet another meeting would be held in Abia state in a bid to raise more funds.