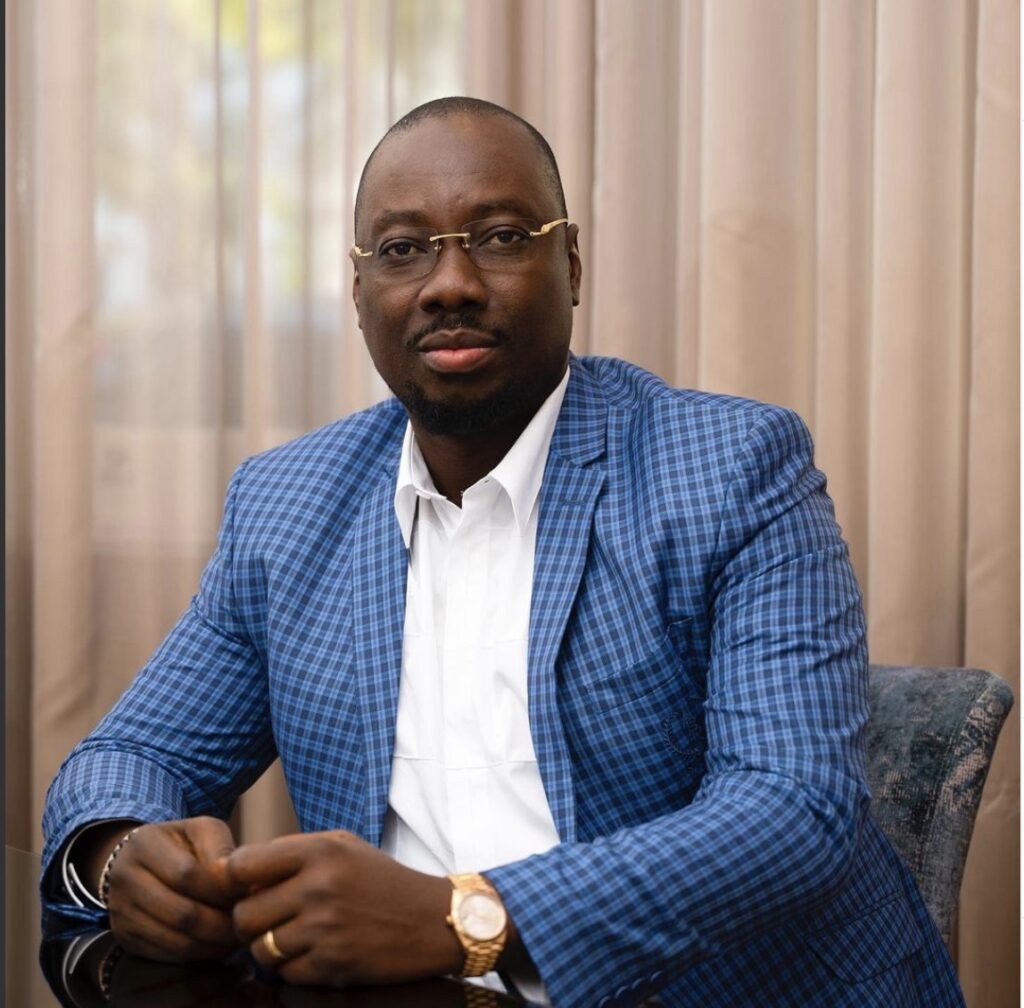 If you studied political science like I did, you will know a lot about the elitist construct of class in society.

A class system is one of the most limiting structures ever invented by man. It allows for the continuous appropriation of resources and power by a tiny minority who perch at the top and dispense favours selfishly.

They ensure continuity by instilling a flow of membership through biological means and other such nepotistic initiatives.

The top pecking order is closed and filled by economic, sports, political, and socio-cultural elites who look down on the rest of us with deriding impunity.

The most dangerous of them all is the socio-cultural elite who make rules that are binding on all others. These social rules dictate grace, societal acceptance, ways and manners of approach, dressing, greeting, and the rest.

It decides for you who you marry, who you sleep with, how you walk, and even how you talk. So, there is a constant struggle to be on point gain acceptance and retain it in a continued show of elitist arrogance.

And now comes Obi Cubana to the equation. I walked into his office yesterday and met a very handsome, openly friendly young man.

He had used his mother’s burial to stake a claim to the highest levels of society. He had galvanised a societal upheaval by getting all those who were not members of the elitist clique to show how to spend money.

I had written a critical essay on that which went viral. My argument was that the financial debauchery we were seeing was a rebellion against the closed society and a forceful demand for acceptance, a failure of which a different kind of class system would emerge.

Even though I frowned at the crazy display of affluence, I still maintained that the manifest destiny of the act was telling society that even though we didn’t have the pedigree or that we came from nowhere, we will be heard.

Obi was quick to understand this position yesterday as he talked about his parents being teachers and his strong urge to get youths out of the street by engaging them.

He said: “Edgar, I told the authorities in one of my meetings that if you go through my business and you see anything illegal, may God punish whoever comes to beg for me. But if you don’t see anything, do not let people use you to damage an innocent young man”.

That statement was telling. It was the arrogant class system fighting back. Who is he? Where did he drop from? What is his pedigree, and how come he is able to do these things?

The system took a toothpick to his business and dealings all in a bid to fight back. To stop the revolution that was brewing. The meltdown of an entrenched system and its infiltration by Obi Cubana and his type.

It reminds me of Fela. Fela was elitist by birth and had an elitist upbringing but rebelled. He started yabbing them and created a different caste system that has seen him being immortalized today.

As Obi spoke, I could see the excitement of arrival. He has forced his way into societal acceptance, throwing in the much-needed respect; which to him is the ultimate.

He sounded so sincere yesterday that his youthfulness was brimming. His intelligence, his energy, and his sound understanding of the revolution he had caused filled the room with cautious optimism.

I saw a different Obi yesterday, I better understood him and decided to better study not only him but his ilk for if we can replicate this, we just might find ourselves on the true path of national reinvigoration.

1 thought on “Obi Cubana: A Treatise on Class”