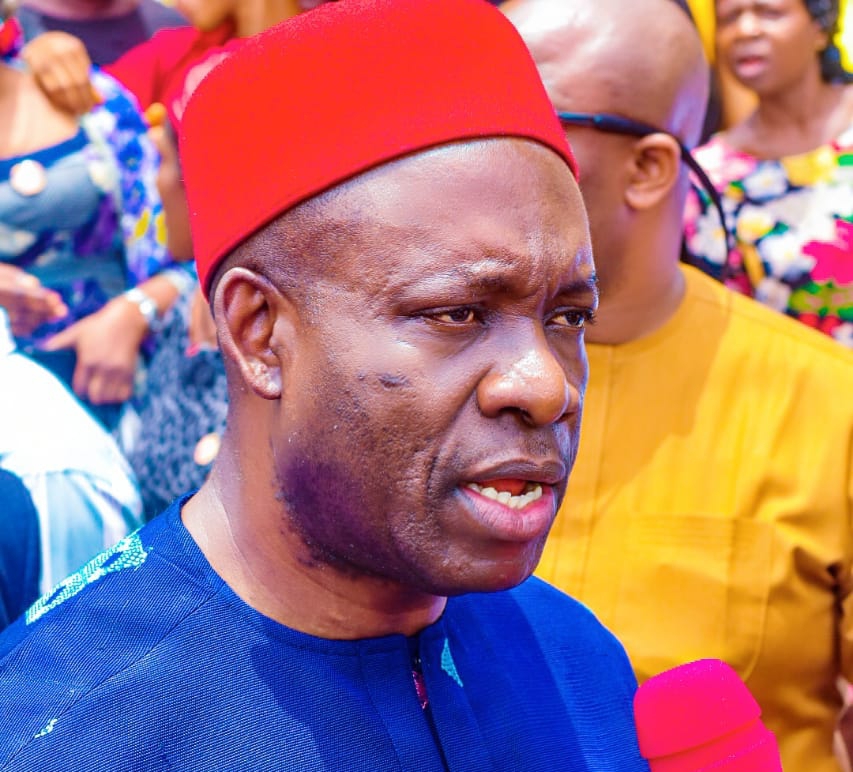 Governor Chukwuma Soludo of Anambra State has said that four of the suspected killers of the House of Assembly member, Okechukwu Okoye, have been arrested and are in police custody in the state, ANAMBRA PEOPLE reports.

Soludo made the revelation in his country home of Isuofia in Aguata Local Government Area of the state during the burial of late Okoye’s aide, Cyril Chiegboka who was also beheaded by the kidnappers.

Chiegboka, who was Okoye’s Campaign Director, was kidnapped alongside the lawmaker in May and their lifeless bodies were found on May 15 at Nnobi area of the state while their severed heads were later found at Amichi.

In his condolence speech, Governor Soludo said, “We will not let the killers of Okoye and Chiegboka escape judgment. Already, four persons in connection to the killing have so far been arrested.

“The criminality in the state is a contest between light and darkness. The criminal elements are sworn to gods who demand blood sacrifices, and that is why they are killing, but gradually, we are taking them out, one after the other.”