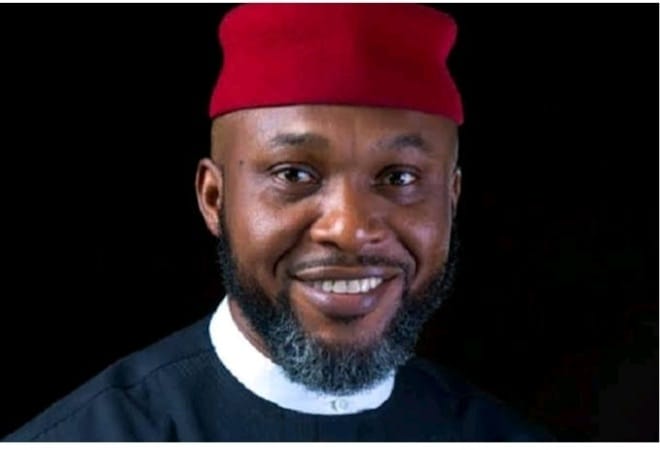 A chieftain of the People’s Democratic Party (PDP) said the votes of people in the southeast can not produce a president without the support of people in other regions, ANAMBRA PEOPLE reports.

Chidoka said this in an interview with the Channels television channel on Thursday.

He also insisted that the South East would continue to reposition itself and contest for the presidency under the PDP.’

I think Southeast will reposition ourselves in the PDP and maintain a strong campaign for a president from Southeast,” Chidoka said in response to calls for devolution of power in the region.

We need to build on what we have already achieved. ” We need to be ready to create the kind of candidate that will tell the country: “It’s our turn.

“We cannot elect a president on the votes of the Southeast alone, so we hope that the candidate will be able to gather support from other parts of the country. “

Regardless of the number of votes from the Southeast, we need to convince other regions to support our goals.”