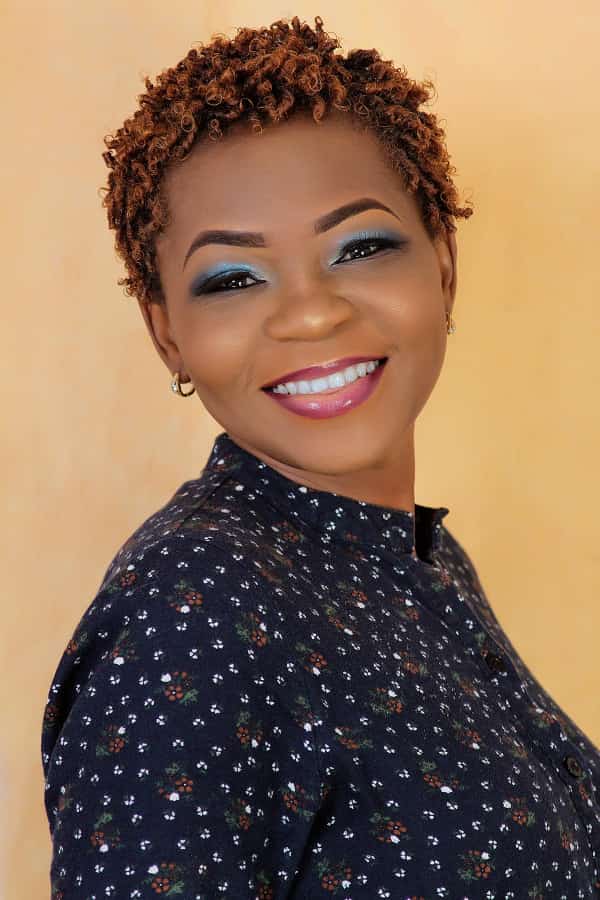 The Remains of Mrs. Ogechukwu Eucharia Azike (Nee Muolokwu) whose sad event occurred on the 16th of February, 2022 will be laid to rest at her country home in Umudege Village, Igboukwu Aguata L.G.A Anambra State on Thursday, 23rd June, 2022. Mrs. Azike died after a protracted kidney challenge. Until her death, she was a great teacher, entrepreneur and a business promoter.

Mrs. Azike was a devoted Catholic and staunch supporter and admirer of our Mother Mary, The Blessed Mother Of GOD. She was a dedicated member of many organizations like Catholic Women Organization, Block Rosary Crusaders where she contributed immensely to the growth of the organization. She was equally a humanitarian and almost gave her all to the service of humanity.

In these organizations, she was so passionate and dedicated on the numerous responsibilities that came her way. She was equally not found wanting in rendering service to her home Church and served in other Church functions.

Another night of tribute will be held for her at her husband’s compound in Umudege Village Igboukwu in Aguata Local Government Area of Anambra State on Wednesday, 22nd June, 2022 while funeral service will hold on 23rd June, 2022 at St. Martin’s Catholic Church, Igboukwu. Interment follows immediately after service @ her husband’s Compound.

She is survived by her husband, Ifeanyichukwu Azike, children and many relatives. 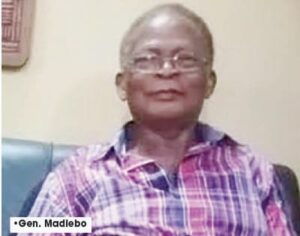 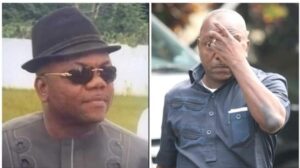