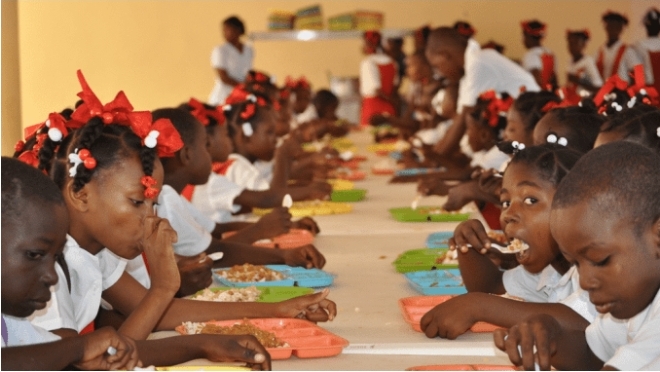 ANAMBRA PEOPLE gathered from Mrs Uzoamaka that the class 3 pupils in public primary schools usually kick against promotion to primary 4 due to the menu being served them while in classes 1 – 3 every school working day and noted that efforts were on ground to solve the challenge.

She disclosed this at Awka, the Anambra state capital, after a two-day capacity building workshop on Enhancing Social Protection Programme in Nigeria, organised by the Africa Network for Environment and Economic Justice (ANEEJ).

“We serve rich food to pupils in classes 1 to 3 as captured in the national homegrown school feeding scheme. That is why even those that agree to be promoted usually come to their junior class (primary 3) especially on Wednesdays to struggle for food with others. We serve beans and plantains (or with sweet potatoes) that day,” she noted.

Uzoamaka also listed other challenges facing the programme in the state to include hike in prices of commodities and death of 10 cooks, which according to her has made it impossible for affected schools to benefit because new cooks were yet to be employed by the federal government. 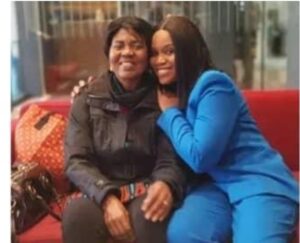 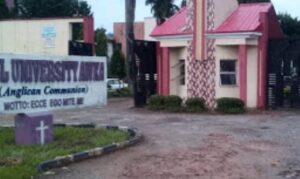 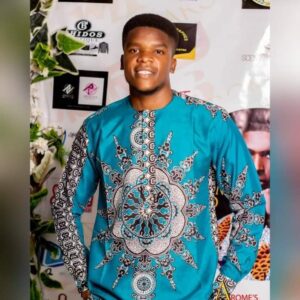