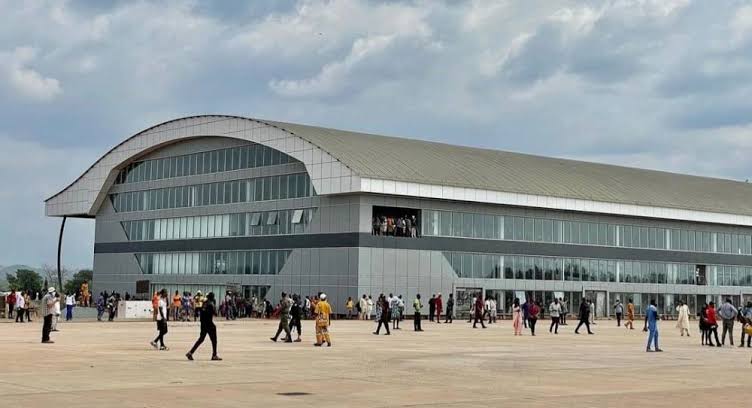 Anambra State Commissioner for Transport, Mrs. Patricia Igwebuike,who said this while reacting on the Miami Dade Country Business Development Mission Business Meeting in Lagos, noted that Anambra International Cargo and Passenger Airport is a brand new airport and in the spirit of cooperation and collaboration, Miami Dade should be looking at Anambra Airport.

Earlier, the Federal Airport Authority of Nigeria (FANN) said plans were under way to further generate revenue through non-aero-nautical means.

The move, according to FANN, is geared towards the improvement of major facilities at the airport with further improving customers relationship.

Also speaking during the meeting in Lagos, FANNS Managing Director, Rabiu Yadudu noted that despite recent challenges, the agency had been able to fulfill its mandate.

Earlier, Miami Dade Commissioner, District 2 Miami, Florida Jean Monestime said his team came to Nigeria to establish a new relationship. “We are also encouraging the trade team to visit Miami as a tourist for commercial trade by using our airport or seaport so that the bilateral trade between us can increase.